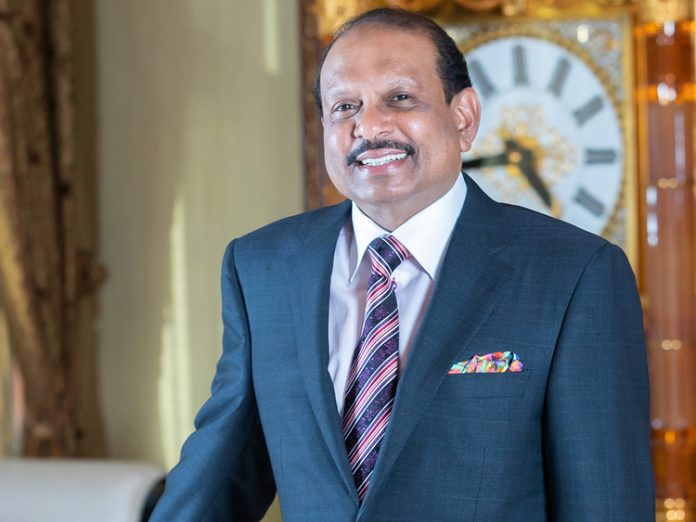 Yusuff Ali, Indian businessman, says he feels proud and humbled after receiving the UAE’s first golden card, granting him permanent residency in the country in which he has built an empire.

The chairman and managing director of Lulu Group, who has become known as as the retail king of the Middle East for his chain of hypermarkets, described it as an honour and a “true high point” of his life.

The Federal Authority for Identity and Citizenship issued the permanent residency card to the entrepreneur on Monday.

Mr Ali is the first of the 6,800 investors to be granted permanent residency in the UAE under the initiative.

He said the Emirates had been his home for more than 45 years and he owed his success to “this great country, which has given me more than what I can dream of”.

“I am totally humbled and at the same time feeling extremely proud at this very important day in my life,” said Mr Ali, 63.

He thanked the country’s Rulers for selecting him as the first resident to receive the golden card.

“It is their far-sighted vision that has made UAE one of the most safe, secure, tolerant and developed nations in the world,” said the business tycoon, who known for his philanthropy and is on the Forbes billionaire list with a net worth of $4.7 billion (Dh17.26bn).

“I am sure this new golden card permanent residency aimed at key investors who have played defining roles in the nation-building process will further boost the UAE’s image as one of key investment and business global hubs, as well as attract and retain new investors here.”

Mr Ali arrived in the UAE as a teenager to help with his uncle’s small distribution business, which he expanded into a retail conglomerate.

Based in Abu Dhabi, Lulu Group International has an annual turnover of $7.4bn with businesses in 22 countries including hypermarkets, shopping malls, hospitality and real estate.

The programme was announced last month by Sheikh Mohammed bin Rashid, Vice President and Ruler of Dubai, for select investors and residents whose current investments are worth a total of Dh100bn.

The permanent visa scheme is part of broader programme to boost foreign investment and attract talent.

Sheikh Mohammed said the gold card was a permanent residency for investors, and exceptional workers in the fields of health, engineering, science and art.

He said it was the UAE’s way “to welcome all those seeking to be a part of the UAE’s success story and making it a second home”.

Five and 10-year visas are also being issued to long-term investors and research professionals. 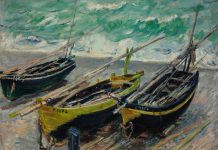 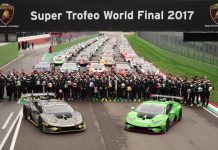 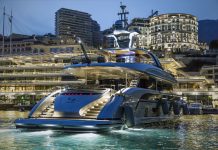 The Journey of a Yacht Owner 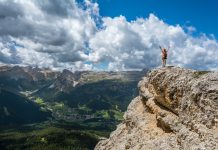