Home Voice Of UAE UAE billionaire opens jobs for Filipinos, to hire more as he forays...

The Indian entrepreneur who operates 150 LuLu hypermarkets in the UAE and across the Gulf Cooperation Council (GCC) region and Egypt intends to make a further investment of $100 million in setting up a food processing unit and a hypermarket in the Asian country.

The announcement was made following Abu Dhabi-based retailer group opened its first business endeavour in the country through its local subsidiary, May Exports Philippines.

Lulu Group is also working with the Department of Agriculture for its venture in the production and export of agricultural products.

According to Rajmal Palikandy Refeeque, Lulu Group’s general manager for Philippines operations, the company will initially be investing $1 million (Dh3.67 million) initially for the year. With an annual turnover in excess of $6.9 billion and staff strength of over 40,000, Lulu Group is considered a major player in the economic scenario of the Middle East. Philippine Economic Zone Authority (PEZA) director-general Charito Plaza revealed that the Lulu Group aims to invest $20 million in the country by 2019.

The new business venture, MAY Exports Philippines Inc., has created hundreds of jobs and  will be primarily engaged in the sourcing, storing, packing and exporting of fruits, vegetables and other commodities from the Philippines to the Middle East. 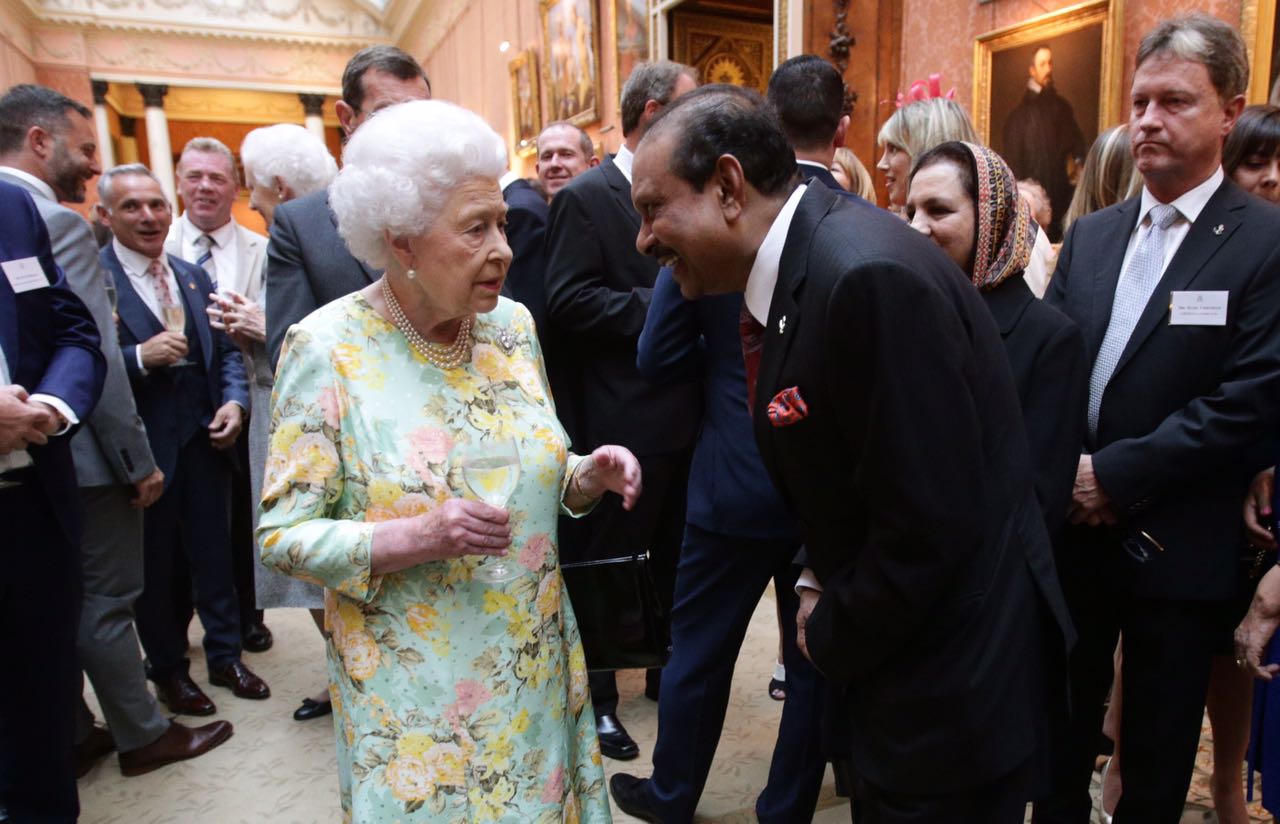 “Currently, we employ around 300 staff in our logistics operations and after the fruition of our planned investment, we expect to generate an additional employment for around 2,000,”.

The businessman also has 9,600 Filipinos on his payroll for his hypermarket operations in the region.

“They have been a very integral part of our growth and are known for their hard work, dedication and efficiency,” Yusuff Ali said.

Yusuff Ali is currently ranked the 388th richest billionairein the world by Forbes. As of August 9, the Keralite entrepreneur’s net worth stood at $4.2 billion

He is also pouring a lot of money back into his home country by investing in hotels, shopping centres and convention centres. 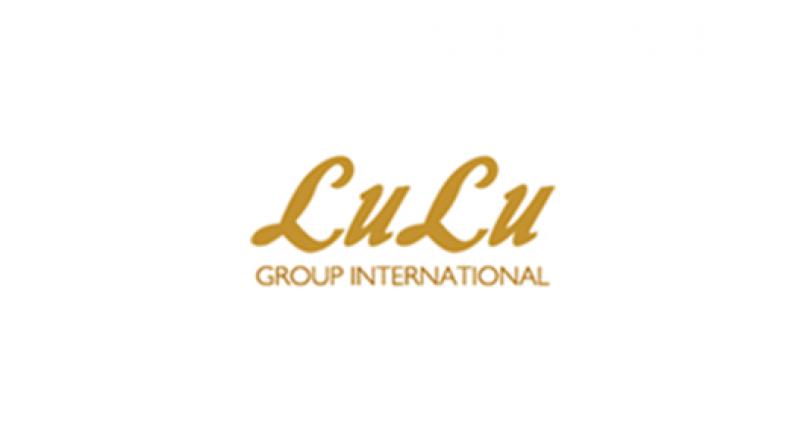 With regards to his venture in the Philippines, Yusuff Ali is also exploring ways to remove dependency on the middlemen by buying directly from the local farmers, and pack and export the fresh produce to his more than 150 hypermarkets across various countries.

“This will be done in association with the Philippine Agriculture ministry, thus ensuring a new market to sustain local agricultural sector,” a spokesperson said.

The businessman, along with his management team, had earlier paid a courtesy call to Philippine President Rodrigo Duterte at the Malacanang Palace and updated him about the company’s investment plans in the Philippines. The president reportedly expressed full support for the future expansion.

The company is directly importing $10 million worth of fruits, vegetables and other commodities from the Philippines. This will be increased to $30 million within a year.

LuLu’s first warehouse in the Philippines is located at the Calamba Premiere International Park.

10 Young Artists You Should Know 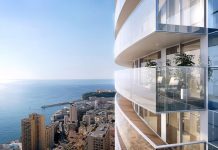 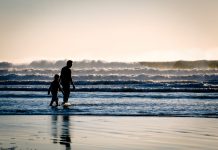 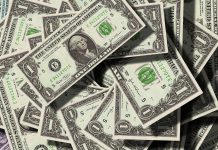 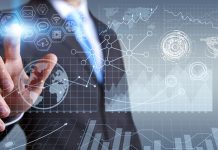