Travers Day, featuring the legendary Travers Stakes (which dates back to 1864), is the most popular day of the Saratoga summer racing meet. Nicknamed Saratoga’s Midsummer Derby, the Travers Stakes is a Grade 1, $1,250,000 race for 3-year-olds, traditionally held on the last Saturday in August each year. 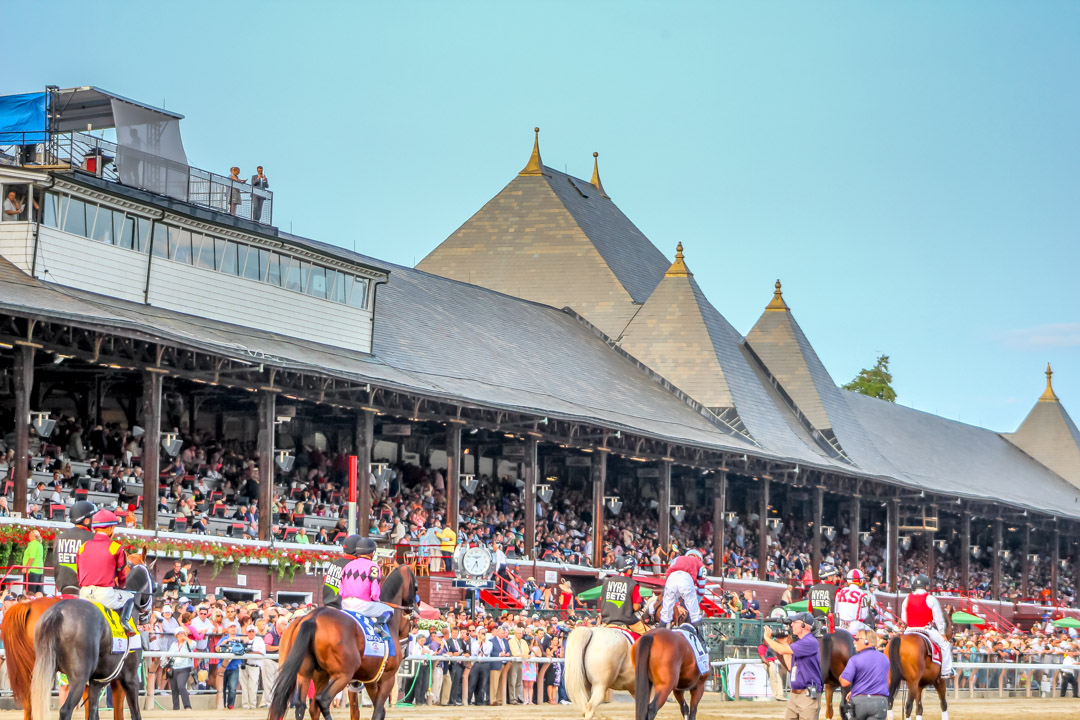 A Closer Look At The Travers at Saratoga Race Course: America’s Oldest Stakes Race for Thoroughbreds

When the Saratoga Racing Association named the Travers Stakes for William R. Travers (one of the founders of America’s oldest race course), they sought only to honour a man who’d made his mark on the sport of horse racing. Mr. Travers’ horse, Kentucky, won that first in 1864.

Almost immediately, the Travers became a prestigious event, as word spread that the race was designed for only extraordinary three-year-old horses. The race has been run at four different distances during the course of its history to-date:

The Travers creates memories every year, for thousands of people. Too many wonderful experiences to recount here, but some of those memories that have been shared by large numbers of race fans:

In 1941, Whirlaway became the only horse ever to win the superfecta: he’d won the Triple Crown, then went on to take the Travers, as well.

In 1962, Jaipur won by a nose-bob in track record time over Ridan, who was considered to be more talented. The long battle (the entire 1 1/4 miles) saw the two horses duke it out the entire distance of the race.

In 1982, Runaway Groom (Champion Canadian three-year-old), who was trained by John DiMario, arrived at the Saratoga backstretch after a very long and exhausting season. He’d competed in the Canadian Triple Crown: he won the Prince of Wales Stakes, the Breeders’ Stakes, and finished second in the Queen’s Plate. Runaway Groom’s Travers victory made him the only horse in racing history to beat the winners of that year’s American Triple Crown in the same race. (Kentucky Derby winner Gato Del Sol; Preakness Stakes winner Aloma’s Ruler and Belmont Stakes winner, Conquistador Cielo.) 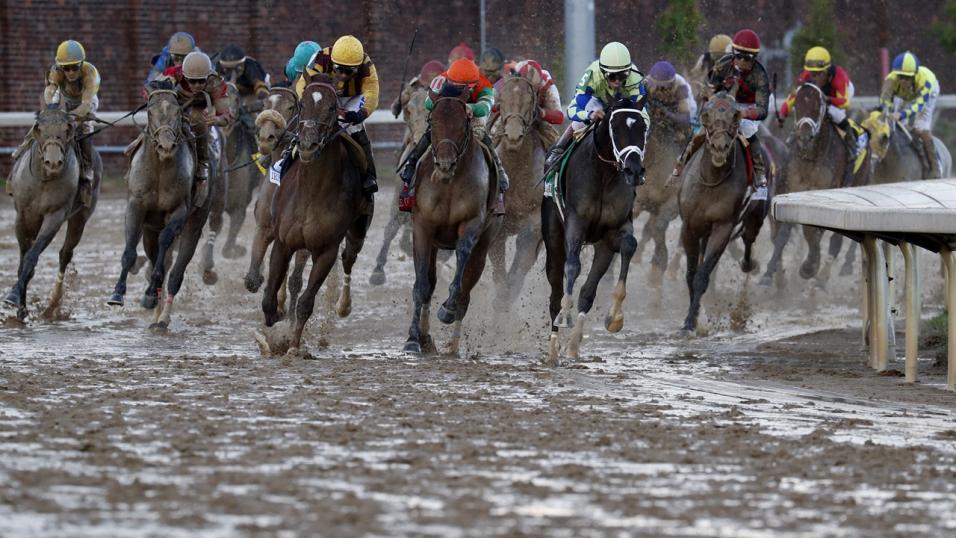 The Travers Trophy is known as the Man O’War Cup, and was designed by Tiffany & Co. The trophy was named for Samuel Riddle’s great Champion: Mr. Riddle donated the trophy as the permanent award for winning the race. A gold-plated replica is presented to the winner every year, by a member of the Riddle family.

The winner of the Travers Stakes will receive an extravagant floral blanket, a beautiful blanket of flowers to drape over the horse, hand-made locally with over a thousand carnations.

The Travers Canoe has been a lovely tribute to the winners of the Travers, every year since 1961. Every year, the canoe is painted in the colours of the silks of reigning Travers winner. A canoe has been a fixture in the infield pond since 1926, but it wasn’t until 1961 that the canoe became affiliated with the Travers.

The city of Saratoga Springs NY celebrates the entire week leading up to Travers Day with various events, including a restaurant week, racing events, live music and more. It’s the annual Travers Festival!

The Travers always has been a race that sets the blood to flowing, whether you’re a fan whose favourite horse is running; an owner or trainer, who’s entered your prize horse or a handicapper whose reputation hangs on the line. The Travers has earned its nickname, the Midsummer Derby, because truly, this oldest of stakes races for Thoroughbreds is a test of the mettle of a horse. The horse who trots off the legendary track at Saratoga with the Travers flowers about his neck is a Champion, indeed-and a horse whose name is permanently part of the lore and history not only of Saratoga, but of horse racing, itself. 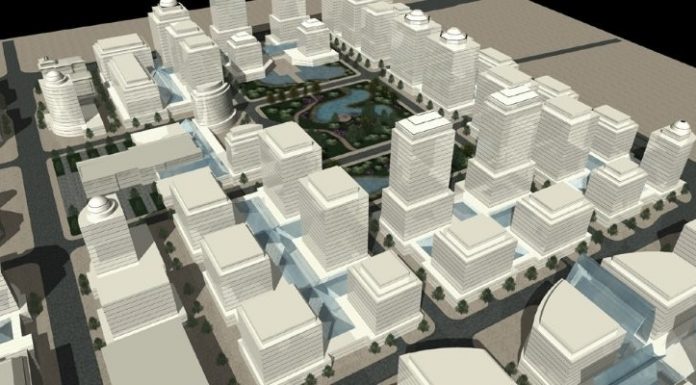