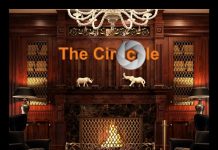 What To Do To Be One-Step Ahead Of The Changing Global Economy? The Circle.

The kingdom’s Deputy Prime Minister and Minister of Defence will hold bilateral talks with Indian Prime Minister Narendra Modi. It buil on meeting in Riyadh April 2016.

There are 2.7 million Indian expats in Saudi Arabia, according to the latest statistics. In addition, Saudi Arabia facilitates 175,000 Indians completing their Hajj pilgrimage every year.

“In recent years, there has been significant progress in bilateral cooperation in key areas of mutual interest, including energy security, trade, investment, infrastructure, defence and security,” the announcement from India’s Ministry of External Affairs said. 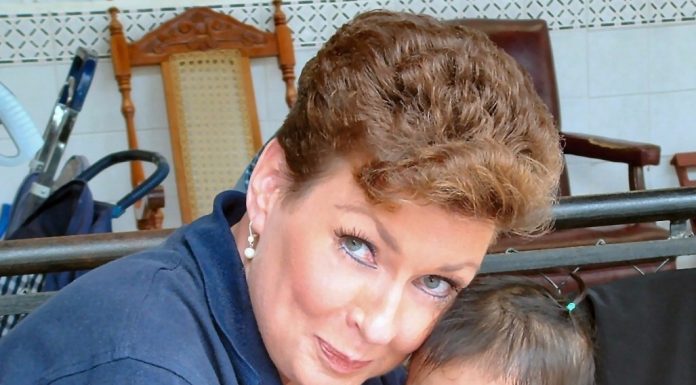