At the hospital’s annual “Benefit in Black and White” event at the Westhampton Country Club on Friday, the chairwoman of the Peconic Bay Medical Center Foundation’s Board of Directors, Emilie Roy Corey, and her husband, Michael, announced a generous $10 million gift toward construction of the hospital’s new critical care tower and other initiatives.

“This incredibly generous gift is transformational,” said Andrew Mitchell, the hospital’s president and CEO. “It will bring some of the most advanced services that the East End has ever seen.”

The critical care tower, slated to open next year, will feature two cardiac catheterization labs, a rooftop helipad, an electrophysiology suite, recovery rooms and an 18-bed intensive care and cardiac care unit in an effort to improve the hospital’s critical and primary care services.

A capital campaign for the new facility began in 2015, with a goal of raising $28 million. Funds were up to $23 million and the Coreys’s gift allowed the campaign to reach its goal. The additional $5 million from the donation will likely be used for developing a women’s health program, Mr. Mitchell said, noting that there is “a real interest in continuing to support” such an initiative.

Ms. Corey said that the PBMC foundation aimed to end the capital campaign this month so that they could move forward with new fundraising projects, like for the women’s health initiative and for improvements to the hospital’s emergency room department.

“The hospital is making a lot of progress and doing a lot of very good things and we want to keep that momentum going,” Ms. Corey said. “Maybe this will encourage other people to contribute.”

Mr. and Ms. Corey are also the founding supporters of the hospital’s Pegasus House Palliative Care, which helps to relieve pain and suffering for patients with chronic or life-threatening illnesses, as well as offer comfort to their families.

“This marks a historic moment and exciting opportunity for both Northwell Health and Peconic Bay Medical Center,” Michael J. Dowling, president and CEO of Northwell Health, which the hospital is a part of, said in a press release. “Together, our commitment is to strengthen and build a regional destination for exceptional and innovative medical care. 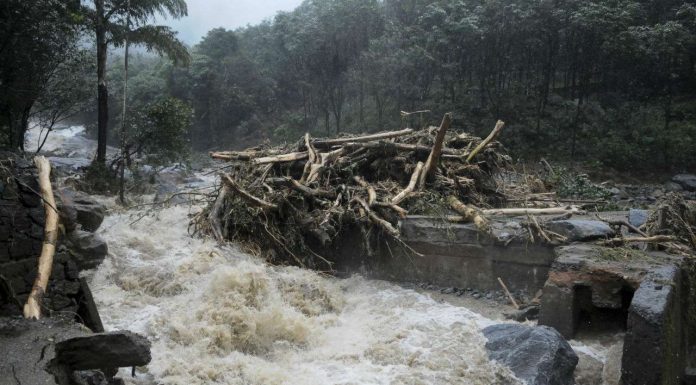