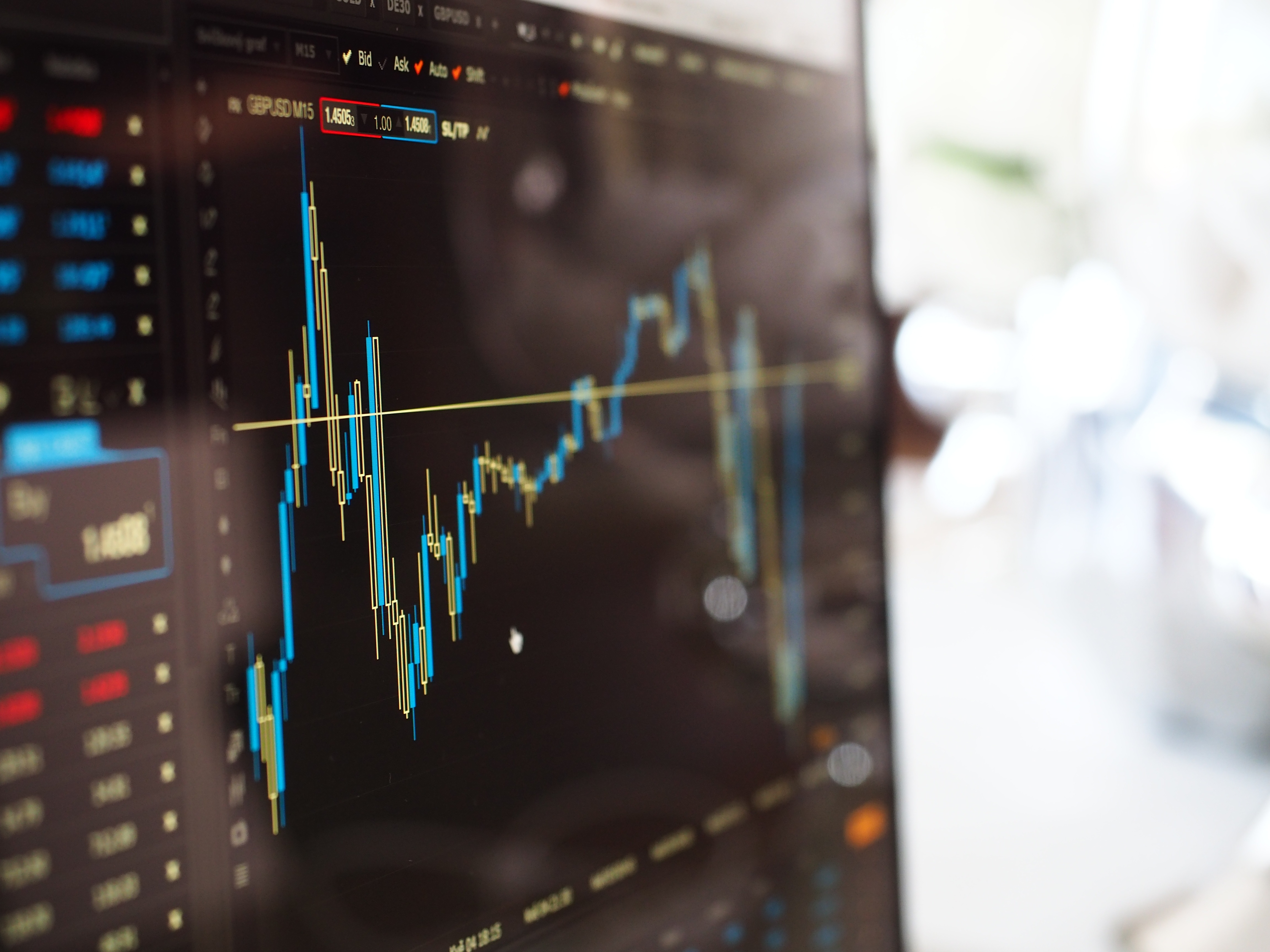 FAMILY OFFICE NUMBERS ON THE RISE. There have been several reasons why we are noticing an explosion of Family offices across the globe: they don’t have to register; they are tired of high fees charged by bankers and weak performance from active money managers. And most importantly: they want to have more direct control of their wealth for sustenance and growth.

What I observed from the institutional side is the migration of investing to a more professionalized process of sourcing deal flow, trading, governance, and ideas. Ernst & Young reported in 2017 that there were roughly 10,000 Family Office globally and the U.S. has an estimated 3,000 with $1.2T in assets plus half were set up in the last 15 years. And over the next 20 plus years, the Family Office Community will continue to grow.

TREND OF CO-INVESTING. There is a growing trend of co-investing between family offices over the last few years with a higher appetite for impact investing. Bloomberg reported on July 19 of this year the billionaire Pritzker family out of Chicago raised $1.8B from wealthy families for a fund (PPC Partners) targeting middle market, family/entrepreneur-owned companies (sectors like packaging and healthcare industries). “We wanted to form a bit of a club, in that we wanted to gather a select group of people who thought about investing the way we did, were supportive of how we invested” so says Paul Carbone co-head of PPC Partners. What’s unique about the Pritzker’s setup is that the fund is blurring the lines between private equity and family offices according to Bloomberg. 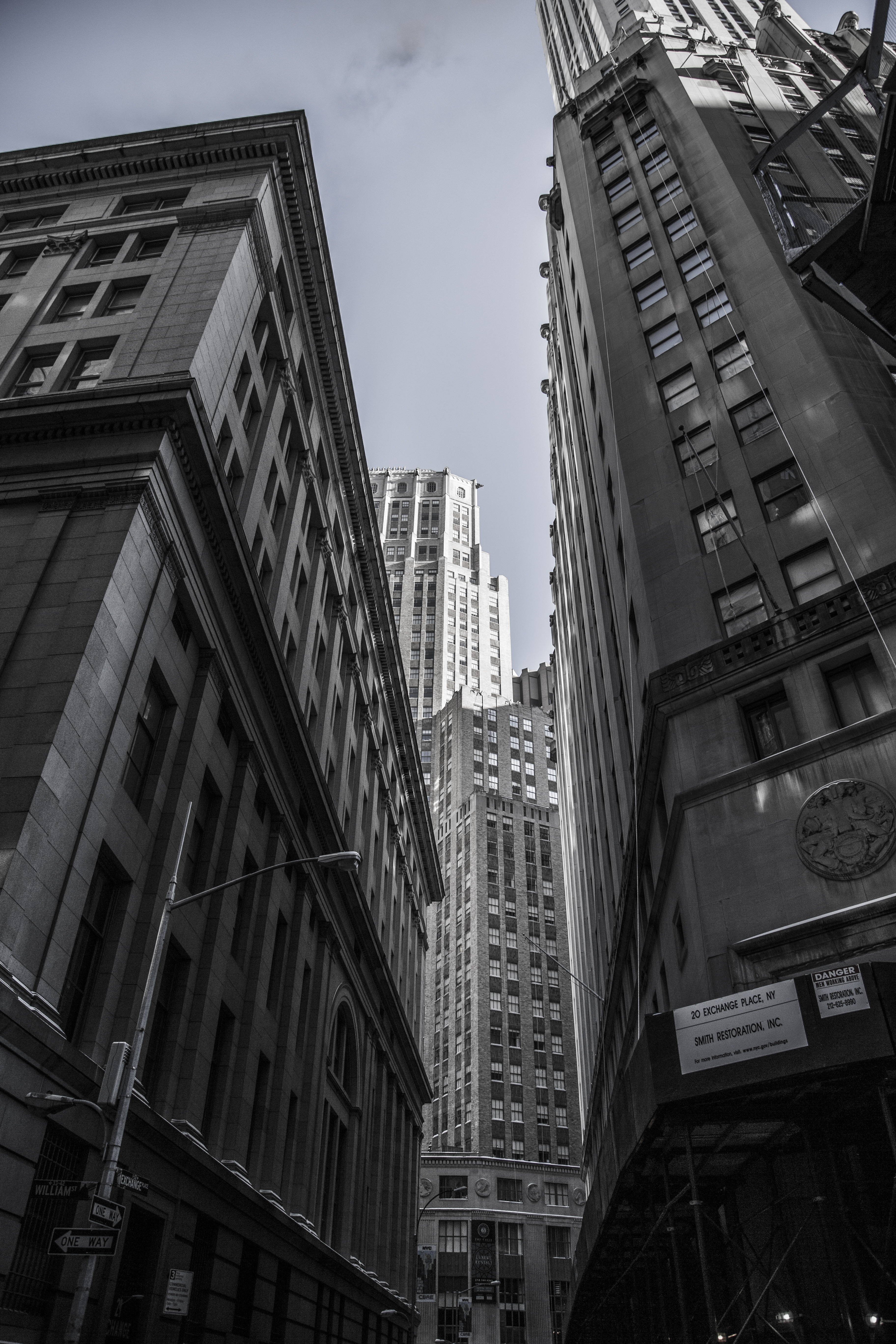 The Wall Street Journal ran an article, titled: New Force on Wall Street: The Family Office (March 10, 2017), which it stated back in October 2014 envoys from 15 of America’s wealthiest families gathered at Circle T, Ross Perot Jr. 2,500-acre ranch outside of Dallas. While skeet shooting was on the agenda, the real purpose of the two-day retreat was for families to get acquainted and eventually team up to purpose deals. In the past, this was exclusively the field for private equity and large companies but increasingly they are bidding against teams of family offices who not only can act faster to execute but can appeal much more directly to the owner of a business as they themselves were/are entrepreneurs. Families appetite for investing directly into companies rather than through funds has pushed PE firms to invite them to be minority deal partners.

Many of the family offices have been directing their investing to direct deals into the private markets so they aren’t in lockstep with the stock market to achieve outsized returns and to protect capital, so says Allen Gibson, who oversees investments for billionaire John Arnold’s Family Office.

Bloomberg October 20, 2017 article also noted that families, who were once regarded as slow-moving and inexperienced investors, have been changing their styles and methods for the past few years. Looking beyond traditional investments in stocks, bonds or even alternatives such as hedge funds, many family offices-vehicles that manage the investments and affairs of the wealthy have pursued direct investments in companies and real estate.

The most sophisticated ones are turning into investment giants, leveraging their patient capital and regularly pitting their checkbooks against private equity firms.

They’re also going as far as to hire away top talent, scouring the country to beat other players to attractive targets and competing with them for big-ticket deals in companies worth hundreds of millions, or even billions of dollars. And perhaps most surprising of all, they’re winning. That’s because one of the biggest advantages families can have over traditional private equity is speed.

This was particularly effective in the case of Hargray Communications, whose sale to billionaire Jim Davis, founder of family office Redwood Capital Investments. Its private equity owners, Quadrangle Group LLC, had been seeking to sell the company as it wound down its Quadrangle Capital Partners II fund. In the fall of 2016, several attractive offers began to emerge. One of the offers came from Kevin Wilcox, a managing director of Stephens Capital Partners, a single-family office that oversees the wealth of businessman Warren A. Stephens. They sought a partner and soon caught the eye of The Pritzker Organization, the Chicago based investment firm for Thomas Pritzker. The two firms quickly started due diligence. After two months they had the outline of a deal, but the price they’d have to pay was steep. They needed to recruit a third partner, and with other buyers looking at the company, they had to move fast. That’s where Davis came in. 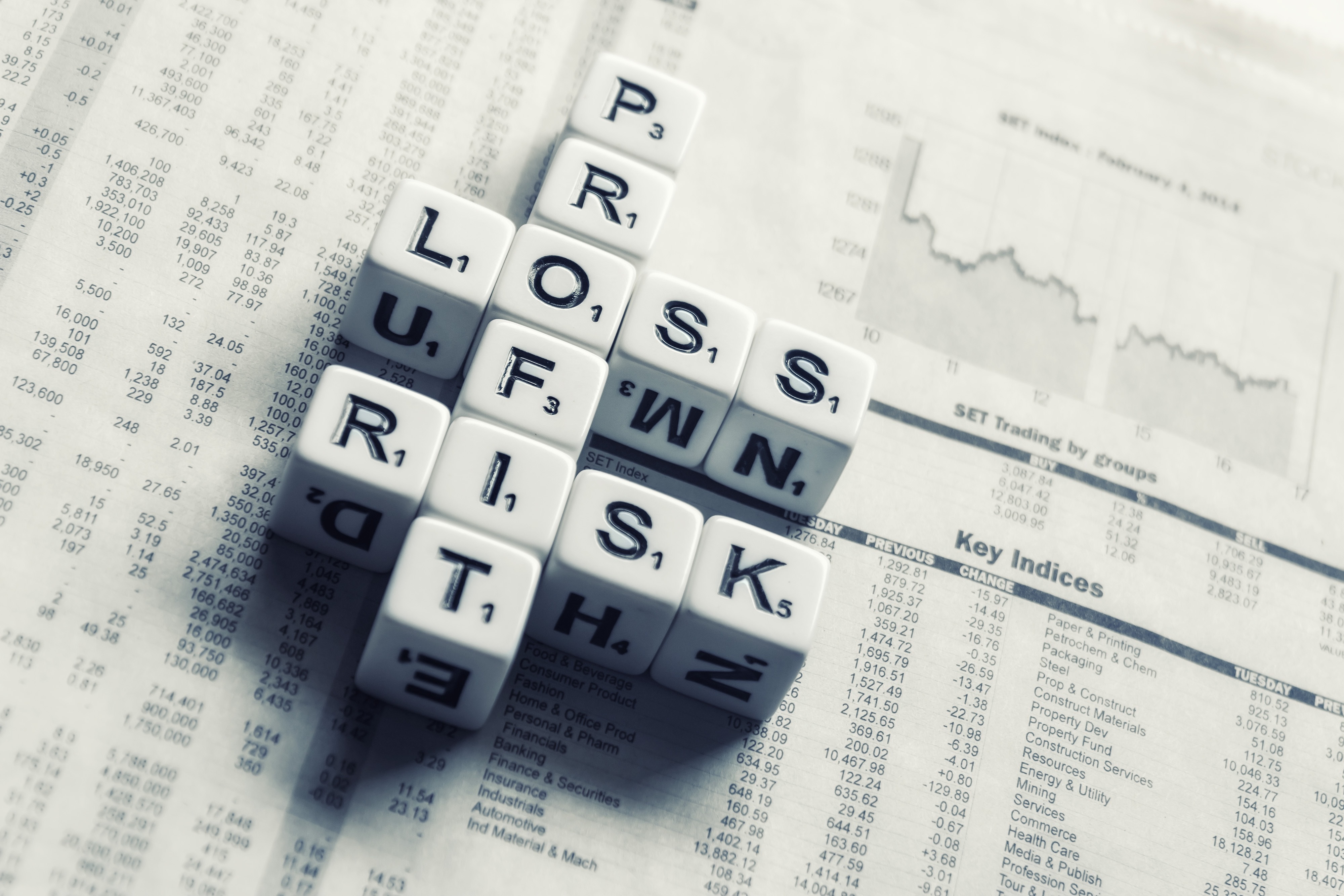 PRIVATE EQUITY YES OR NO. Given the shift of Family Offices waiting to have more and more control of the investment decisions, I predict the trend of Family Offices doing more direct deal flow and less allocation to hedge funds and private equity. One of the biggest strengths of family offices over private equity shops is the velocity of decision making to get a deal done. A deal which is not subject to a five to seven-year exit. Family Offices also have direct experience in operating a company something most private equity professionals lack.

Bloomberg News published an article on October 20, 2017, stating the following:

“Sensing the disquiet, private equity firms have begun offering new perks to large family offices that make direct investments as part of a marketing pitch. 58% of PE fund managers offered investors the opportunity to make co-investments or to invest directly in a company alongside one of their funds-in 2016, up from 45% in 2014, according to data from Prequin. Even the largest and best-known of these PE funds have gone to great lengths to draw family office clients, in some cases allowing them to co-invest without already being a client. Firms such as Carlyle and Blackstone have also been crafting longer-term investment vehicles seeking to appeal to more permanent investors such as families, endowments, and sovereign wealth funds. In addition, KKR reported in their May 2017 Global Macro Trends report survey that UHNW/Family Offices typically have 46% of their assets allocated to alternatives, vs. 24% for pensions and 22% for HNW. This means that Family Offices/UHNW are much more comfortable with the illiquidity but bigger payoff that alternatives and private deals offer vs. pensions and the mere UHW.

Many of the deals in this space are mid-market and average deal size is little over $90M in Q1 according to a BDO Global View of Mid-Market Deal Activity 2018. BDO also reported in their findings the following: that while on the surface, the environment for M&A would appear to extraordinarily positive, given the abundance of cash, low-interest rates etc. At the current moment, the reality is that too few North American strategic buyers have been willing to pull the trigger on an aggressive acquisition campaign as they bask in the glory of a robust economic environment, near record-high share prices and unprecedented corporate profits. Trade tariffs and protectionism rhetoric coming from Washington has exacerbated an already “Wait and See” attitude regarding M&A. Adding to the joy emanating from inside corporate boardrooms is the already passed US tax reform bill, which includes a significant cut in the corporate rate from 35% to 21%, generating billions of dollars in additional profits – an embarrassment of riches. 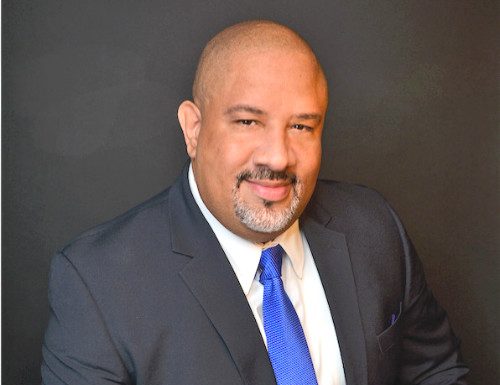