Every Year Family Office decision-makers, superyacht purchasers or charterers, owners & tourists in the yachting and luxury industries attend the Monaco Yacht Show to celebrate the quintessence of the superyacht lifestyle.

This is a special report for our media partners:

The 28th edition of the Monaco Yacht Show will kick off Wednesday 26th Sept.

Considered the most prestigious pleasure boat show in the world, the 2018 edition is the largest in the event’s history with more yachts than ever before and over 580 exhibitors.

With around 125 superyachts on display, organizers are expecting more than 33,000 people to attend the four-day event before it concludes on Saturday 29th Sept.

Billionaires who are keen on purchasing one of the giant yachts will be able to browse dozens of models, including some that are over 325 feet in length the largest yacht on display will be the Lurssen built an award-winning superyacht “KISMET” @ 95m.

Thousands of visitors are coming from overseas, and organisers are expecting more buyers from emerging markets such as the Middle East, India, China, and South Asia.

With growing demand and more ultra-rich individuals splurging on big-ticket items, the US and Eastern Europe remain strong markets for yachting, officials say.

One of the newest features is the Car Deck display of super cars. Installed on Quai Rainier III in Port Hercules, in a quieter corner of the show set back from the hustle and bustle of the yacht display, the range of cars on exhibit seems fitting for super yacht owners to test drive or buy a matching car. Among the participants were the usual suspects, such as Bentley, Ferrari, Lamborghini, McLaren, Rolls-Royce, Tesla as well as Centigon, a specialist in armouring luxury cars.

HSH Prince Albert of Monaco has a Dassault Falcon Jet & Since the rollout of the first Falcon 20 in 1963, over 2,500 Falcon jets have been delivered in 90 countries. The Falcon family of jets encompasses six aircraft, all positioned at the top end of the business jet market, from the twin-engine 3,350 nm large-cabin Falcon 2000S to its new flagship, the tri-engine 6,450 nm ultra-long range Falcon 8X. Falcon Customer Service provides Best of Class services around the clock, and around the world. It operates a global, no-compromise customer-focused organization to quickly respond to customers and their aircraft needs.

To learn more about the Dassault Falcon Jet we will have a booth at the Monaco Yacht Show we invite you to come to visit us!

After launching in 2017, the Tenders & Toys zone will return to Quai Jarlan with an extended section along Quai Antoine Ier. Also expected to return, following its debut last year, is an opening ceremony, which includes the presentation of the Monaco Yacht Show Awards.

Daniele de Winter in Monaco will be at MYS 2018

All captains and crew are welcomed to enjoy
the wide range of entertainment presented during the show’s four days.

The skin care and beauty brand Daniele de Winter and her team will again be welcoming Captains & Crew at the MYS Lounge to offer massages , holistic health and beauty advice.

For complete coverage of the Monaco Yacht Show 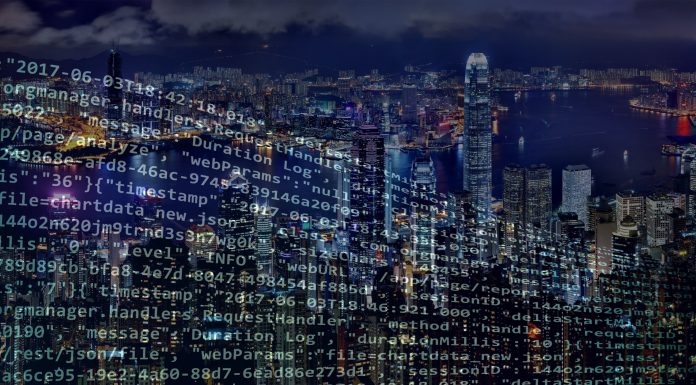