Home Voice Of Monaco Monaco is developing ” The smart country spirit”. Digital in its strategy...

Monaco is proving a chance. Or how the principality invites the digital in its strategy of international economic conquest.

A year ago, the world was discovering Monaco not for its Grand Prix or its jet-set events, but for a brand-new structure, called “MonacoTech”. An incubator-accelerator focused on the baptismal font by Monaco Telecom, its main shareholder, Xavier Niel and the Monegasque government. An alliance of good quality, almost logical and in any case promising. The goal: to place Monaco in orbit of smart countries. A strong ambition. But that had nothing cosmetic and everything strategic.

Because on the Rock as elsewhere, it is a question of placing Monaco in the next phase. 12 months ago, Jean Castellini, the Government Counselor, Minister of Finance and the Economy, said it well, during an interview at La Tribune: Monaco, which until then was strongly driven by the good performance of its industry, had to look at what digital and, more broadly, innovation could bring to a country naturally turned towards the international. Monaco, therefore, to paraphrase the entrepreneurial vocabulary, a potential for growth. And margins of progress. 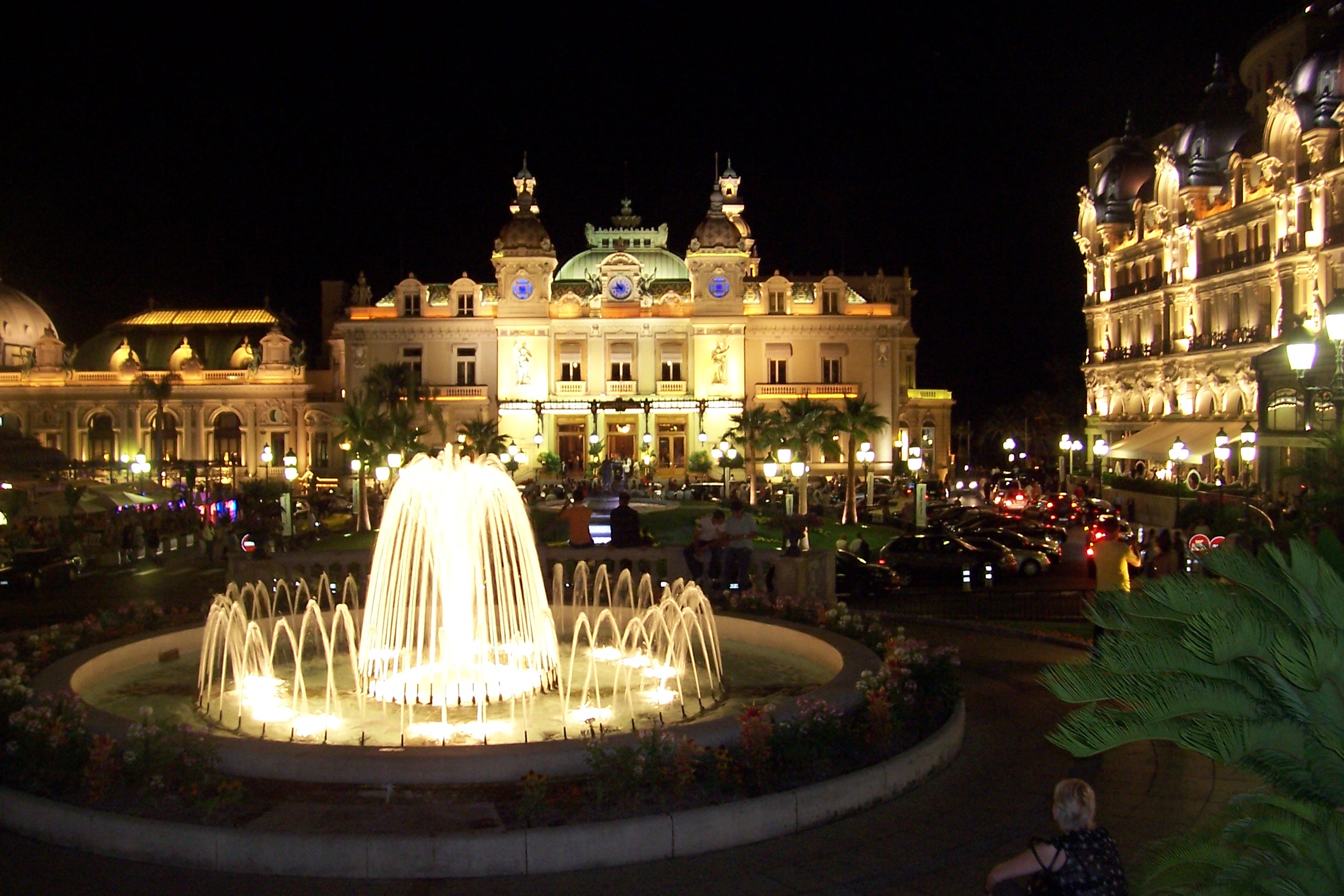 A year later, the strategy is reinforced. Operational, “MonacoTech” is launched, welcomes startups from around the world, as its roadmap prescribed, and plays to its full effect attractiveness. And then, in the meantime, Monaco has recruited. At Google. The arrival of Frédéric Genta as Country Chief Digital Officer, inter-ministerial delegate responsible for the digital transition, says a lot about the Rocher’s will to be in pole position on the digital and, more generally, this who gets along with the smart. Because we will not debauch the head of retail of the American giant if we do not have a plan of this type in the pipeline.

In fact, Frederic Genta, Monegasque by birth, spent at Amazon and Google previously, is responsible for the smart city, the e-government or the blockchain. A profile that says a lot of Monegasque ambition. Because Frédéric Genta has ideas and convictions. 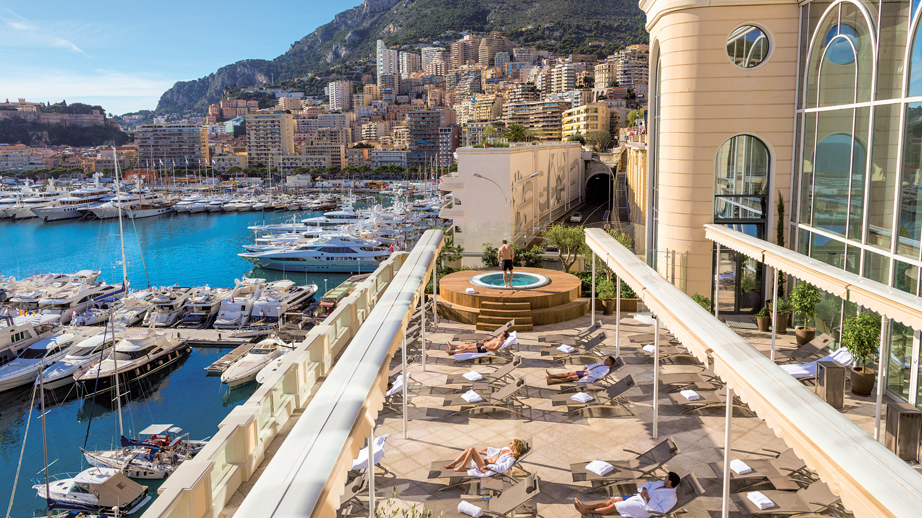 “We need to define what Monaco needs, wants to be. We must help the principality to make its digital change in order to make it a world leader. “Especially since” Monaco has an image of excellence, it attracts talent, a real world elite “.

“The principality has a pretty extraordinary resident population, made up of business leaders and financiers. Certainly, this image is a bit orthogonal to digital. Digital is horizontal, where Monaco is vertical. Monaco is an extraordinary success, but my job is to add a brick to make the Principality a champion of digital. Talking about digital strategy, it’s over. We are now talking about strategy in a digital world. 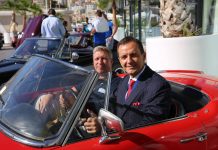 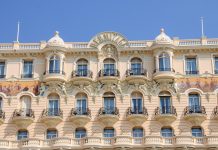 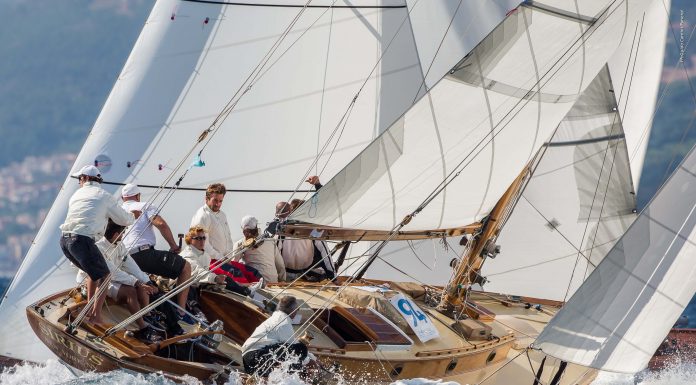 Going, going, gone: A slice of Europe on Dubai’s doorstep. The Heart of Europe.

Cutting Through Complexity Of The Monaco Family Office World.