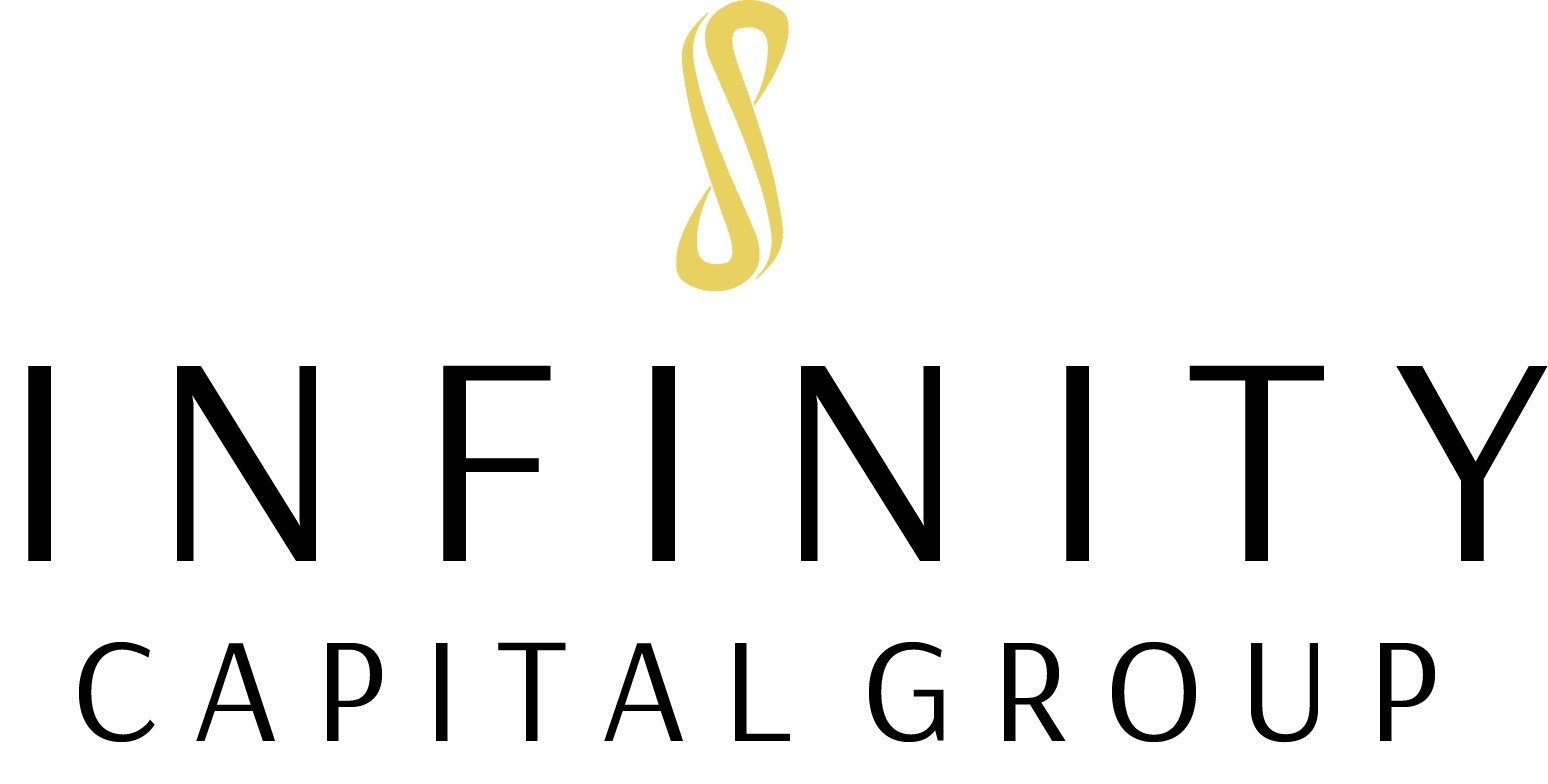 Last month, it was ten years since the demise of Lehman Brothers culminated into what we now call the worst recession since the Great Depression in the 1930s. Although it is widely considered as the start of the crisis, it was not the start. It all started in summer 2007 when the money market essentially froze, and banks refused to lend to each other. However, the frozen money market and the next downturn didn’t come out of sudden either. Instead, it was, like many times before, perfectly engineered by the maestros at Federal Reserve.

Don’t take me wrong; I am not into conspiracy theories, they are not evil plutocrats, looking how to enrich themselves and their fellow bankers, by letting the public go bankrupt. They are merely doing their job, which is keeping the faith in the monetary system by not allowing deflation or too much of inflation just like in the Goldilocks fairy tale, they want to have it just right.  It is a hard job as they must navigate the proverbial economic ship between inflation and deflation and it takes some response time until the direction of the ship changes once they started to rotate the rudder (monetary policy tools in this case) into one or the other direction.

That means, when they see the inflationary pressures, they must change the course towards deflation and when they start getting too close, change the path back to the inflation. Sometimes they get the timing right, and we see a soft landing of the overheated economy, unfortunately, more often it leads to an outright crash with many unintended consequences that affect people’s wealth as well as well-being.

Over the last ten year, we have seen a lot of monetary steering out of deflation, towards the inflation, by cutting the interest rates to and below zero, quantitative easing programs in various forms and colors. This lead to the most extended bull market in equities and bonds ever and tremendously enriched the wealthiest 1% part of the population that holds its wealth in financial and real assets, unlike the remaining 99% whose only asset tends to be labor.

The bad news is, it all ended, and the ship is being navigated out of inflation towards deflation again, since the symptoms of future inflationary pressures in the US economy started to emerge in 2015 and when the FED raised the rates from zero to 0.25% for the first time since the last crisis ended. By doing that, they only started the process, which will lead to the future downturn and recession in the US. It will affect the whole world, because the forces like the sanctions-fueled recession in Russia, problems in China or even the debt crisis in the Eurozone, are merely forced not large enough to ignite the global recession unless they happen at the same time of course, but the recession in the US is.

So exactly like in the period from the period of 2004-2007, the same forces are put at play and start creating headwinds to the economy that is accelerating on the back of tax reform and fiscal stimulus. The good thing is that the FED is communicating very clearly what it intends to do and where they see the interest rates in the next two years. Considering the speed at which they keep tightening the financial conditions, the next US recession is very likely to happen in 2020. Looking at the current setup of the financial terms, it tremendously resembles the conditions we had in September 2005, and the future course might, from the timing point of view, evolve in a very similar way.

This time, however, it will probably look like the 2001-2003 type of downturn rather than 2007-2009, which is good for the public, as the recession should be shallow and short-lived, but sorry for assets, which will most likely correct in a way they did from 2000 till 2003. The reason is the amount of monetary stimulus financial assets thrived on over last ten years ballooned the prices into overvalued levels. The more overvalued they get, the harder and more profound the crash tends to be.

Let’s look at a few examples. When we take the credit premia that the junk bonds, with low quality, earn to holders, it is merely ridiculous. A B+ rated corporate bond in Eurozone yields 3% over the German government bond. But the German government bonds have yields in negative territory, so the buyer of such bond earns 2.5% p.a. while carrying (consciously or not) a 40% probability of default in the next five years. Investors are just not rewarded for taking the risk, and once the defaults kick in with the coming recession, the investors will run away from the burning theater, damaging each other in the process.

Similarly, equities. Warren Buffett’s favorite valuation tool, the market capitalization of the stock market as a percentage of the GDP has been in the overvalued territory for several years. Globally the measure stands around 114% level, which is almost identical with the levels hit in 1999 and 2006, just because all turned south.

The craze around cryptocurrencies resembles the dot.com bubble or real estate mania from the years before the crisis. And of course, “this time it is different” mentality is all over the crypto world.

On a top of that, the microstructure of financial markets changed. The market makers were pushed out from the scene by the Volcker rule and were replaced by the high-frequency traders, who however doesn’t have to be committed to making the market when the times are bad. They switch off their machines and the liquidity evaporate instantly. As there will be no relevant counterparty to face the selling pressure, the prices will drop in a very spectacular way, just like we could taste in February of these years. Even in the most liquid market, the liquidity fell by 90% leading to very volatile moves and sudden drops in prices of financial assets.

So, we have the end of stimulus, tightening of financial conditions, an adverse change in the market microstructure and overvaluation. A perfect mixture for a perfect storm.

What to do? We have approximately 1.5 years to get ready. By the time the recession starts, the interest rates in the US will be well above 3.5%, and Treasury prices depressed, so naturally, allocating into this asset class, just before the interest rates will be cut again to counter the recession will be the best and easiest step to do. As the FED cuts rates again and most likely to zero levels, the bonds will gain, and act as a liquid reserve asset that can be deployed, when the equities, credit, commodities, home prices fall. Because the crisis will not hold forever, but just like many times before, it will end, and the assets will gain back what they lost and appreciate for years to come. Allocation into dedicated short-selling hedge funds, market neutral as well as managed futures that tend to return a lot in times of steep falls in financial markets is not a bad idea either. Hedge funds will have an excellent opportunity to show their value, which is hard if prices go up on a back of printed money hitting the system.

The FED started to take the punch-bowl away, they increased the rates by 0.25% in September and will do the same in December. Four more hikes come next year, and there is a good chance they will continue into 2020 until something break. To watch their hands and act accordingly will pay out tremendously. 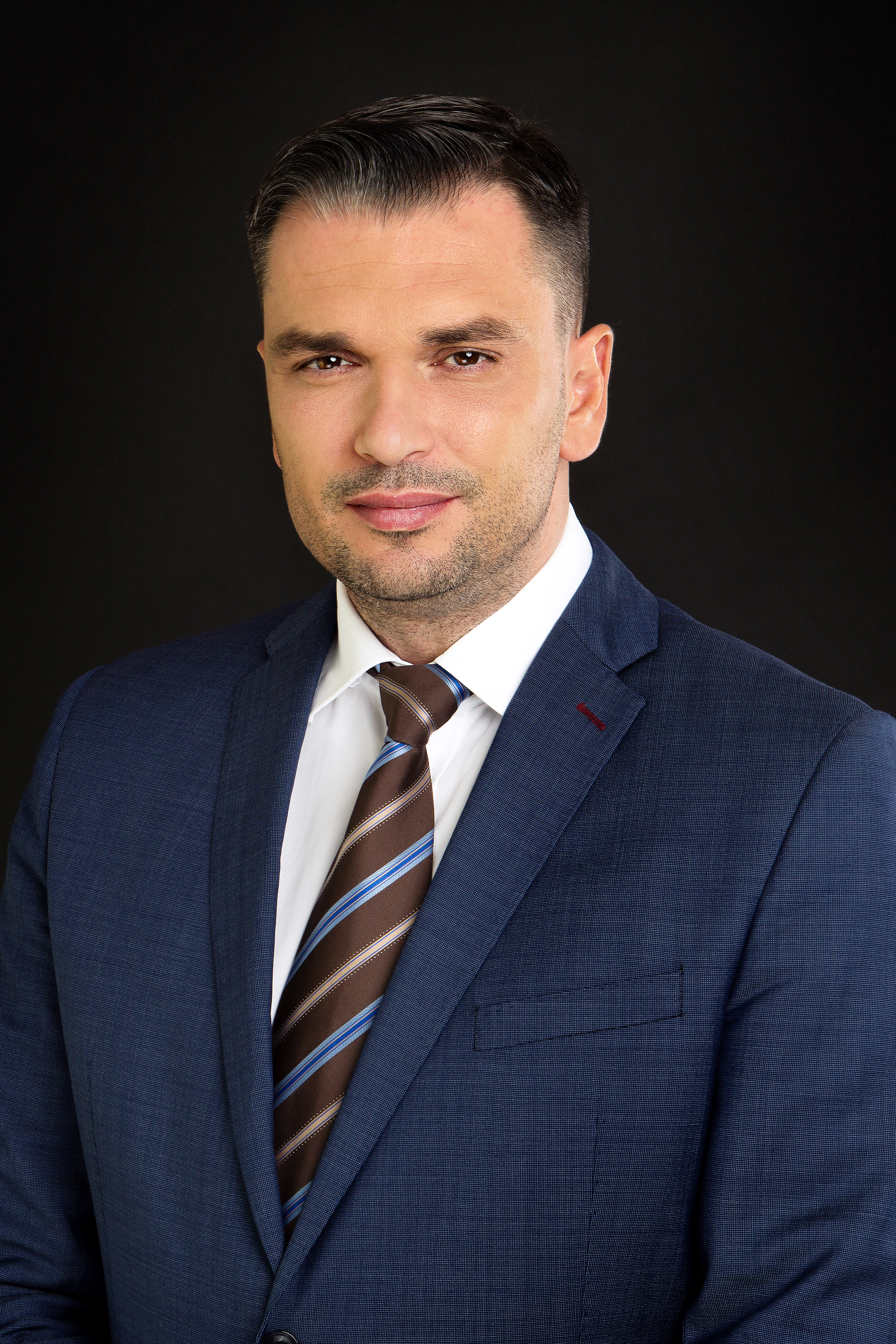 Peter Balint is a managing partner and CIO of the Infinity Capital Group, a.s., portfolio manager of the Infinity Enhanced Equity hedge fund and the head of the Investment Committee of the Inﬁnity Capital SICAV plc. Before that, Peter had been working for ten years at Erste Group Bank AG in Vienna where he was initially responsible for the banks fixed income portfolio, and later worked at various positions in Trading and Alternative Investments departments, where he launched and co-managed Africa and the Middle East focused fund of hedge funds. Peter has been working in the ﬁnance industry since 2000.

Infinity Capital Group, a.s. is a privately held investment group based in the heart of Central Europe-Bratislava, Slovakia. The company is active in alternative asset management, distressed debt, private equity, renewable energy and real estate development in the CEE region. The Global Long/Short Equity fund run by Infinity Capital was nominated for the New Fun of The Year – Equity & Even Driven at EuroHedge Awards 2016 and for the EuroHedge Emerging Fund Management Awards in 2017. The client base is dominated by high net worth individuals, family offices and institutional investors. 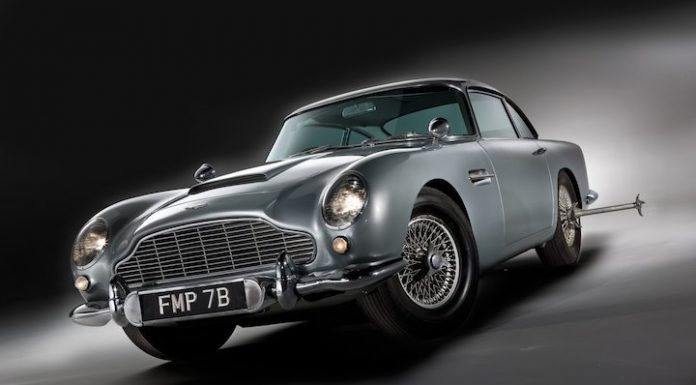 A Bondmobile for 3M! Aston Martin are to build fleet of iconic DB5s equipped with 007’s favourite gadgets