Egypt, an emerging economy, starting to come back on the international economy screen from only 2014. Grasping worldwide attention to the momentum, speed, international cooperation and recognition of all International Economic Bodies. With an unconventional approach, let us start backward from the Future.

Egypt 2030, is an aggressive plan for acquiring Sustainable Development Goals that are competitive enough to secure Egypt in the 30th Green Economy Powerhouse. Leading African nations to Africa 2063 an integrated continental and logistics cooperation, backed by natural resources of water, energy, minerals, and farms to provide the world with world-class exports of natural and value-added goods and services. Leading Middle East Nations, out of turmoil to Sustainable Peace, for aggressive partnerships with Saudi Arabia, UAE and GCC countries outside the realm of Oil-driven to non-oil economic sectors. Bridging Gaps between East & West, to evade World Trade disruptions between World Super Powers, allowing Egypt to be an open Investment Market for the USA, UK, EU, Russia, China, India, and Asian Tigers.

Egypt 2020, is a single step towards fulfillment. Capitalizing on strong, educated and trained youth for industrialization and innovative technology. Paving a path for International Investors for ease of doing business with Public and Private Sectors via automated processes and single service window via GAFI (General Authority for Investments & Free Zones). Motivating SME’s to gain a share of economic growth with legislation, incubation and finance options. Setting new foundations for world-class education, continuous learning, research & development, powerhouses, and think tanks in partnership with International Universities of Top 100 ranking worldwide.

Egypt’s exports are stabilizing at an average of 8 billion USD per annum (mainly petroleum, agriculture, construction materials, chemicals, textiles) with an outlook for an increase in 2018-2020 to 14 billion USD, that is a staggering increase of 175% from 8 billion to 14 billion USD.

A healthy exponential growth of Egypt’s foreign reserves of a multi-basket of worldwide currency increased in 2014 at 15 billion USD to an exacerbating 45 billion USD. That is an increase of 300% in less than four years. It is forecasted that in 2018-2020, Egypt would reach a Foreign reserves level of 50 plus billion USD.

For an International Investor, the Ease of Doing Business rank for Egypt jumped eight places from 128 to 120th country in 2018. The index is forecasted to stabilize in 2018-2020 in the same class.

International Investors financial risk is highly managed by a stable Local Currency Rate of the Egyptian Pound to US Dollar from November 2016. Inflation rates are controls by tight fiscal measures dropping from a high 26% to a low 11.4% in just two Quarters. Minor fluctuations are apparent closing on 17.7% by October 2018. The same is expected to reach only 9.5% by 2020.

Starting 2016 and with the support of International Bodies and Investors, Government development programs were financed by external debt. The debt is within international safe limits of 101% to GDP compared to Developed Economies surpassing such threshold. It is expected to drop to only 83% by 2020.

Egypt 2020 is your Middle East Investment Hub, welcoming international investors in all industries to cooperate with the Egyptian Government, Authorities, Public & Private Companies and Businessmen. Rest assured that the Government backs and supports all serious investors willing to invest in the short, medium and long terms for competitive and sustainable profits and returns. 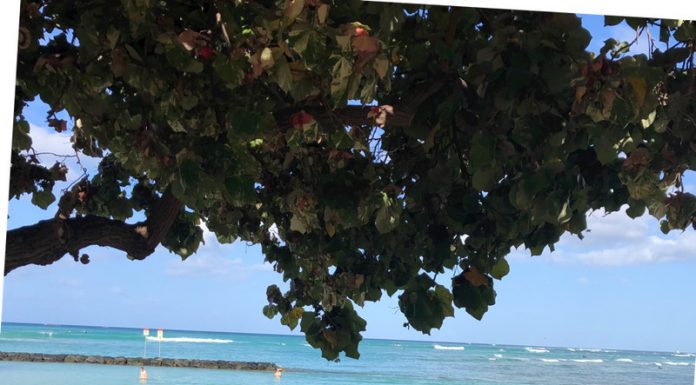 Monaco is developing ” The smart country spirit”. Digital in its strategy of international economic conquest.