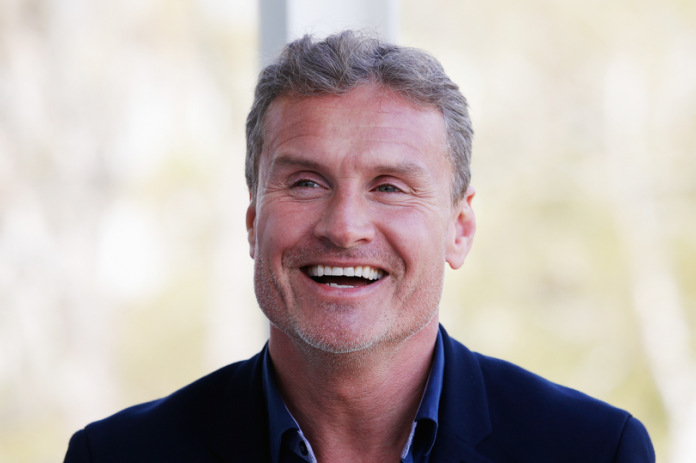 Speaking to the Goodwood Road and Racing website. David Coulthard, ex-F1 driver,  has revealed that he has placed an order for Aston Martin Valkyrie and Mercedes-AMG One. The price for the road-going versions will be somewhere between £2m and £3m.

During the final years of Coulthard’s F1 career, he drove for Red Bull Racing, the team that’s been working with Aston Martin to develop the Valkyrie.

The 13-time Grand Prix winner also raced Mercedes-powered McLarens for nine seasons in F1. After his time in F1, Coulthard competed in three seasons in DTM with Mercedes and has been a brand ambassador for the manufacturer for several years.

“Red Bull Advanced Technologies, Cosworth, Rimac and Integral Powertrain Ltd. have been fantastic partners in the development of this powertrain, ensuring that we have already created a hybrid system that is emissions-compliant and ready to begin fitting to our first physical prototypes,” Aston Martin Vice President & Special Vehicle Operations Officer, David King said in the announcement of the specs. “I am, as I’m sure the rest of the world is, incredibly excited to see and hear the first of these cars on track.”

Of the Valkyrie’s prodigious power, 1,000 bhp and 546 lb-ft come from the naturally aspirated 6.5-litre V12. Meanwhile, the hybrid system from Rimac and Integral Powertrain Ltd. contributes 160 bhp and 207 lb-ft.

The 6.5-litre V12 will produce a staggering 1000bhp at 10,500rpm, making it the most powerful naturally aspirated road car unit ever. It also means the engine will deliver an astounding specific output figure of 153.8bhp per litre. For context, a Lamborghini Aventador SV’s naturally aspirated V12 produces 112.2bhp per litre. Torque for the Valkyrie motor is rated at 546lb ft at 7000rpm

Describing a vehicle as a race car for the street is a cliché, but it’s an apt description for the Valkyrie. Aston Martin says that the V12 takes inspiration from the Formula 1 mills of the 1990s but “benefitting from two decades of progress in design, material, and manufacturing expertise.” In addition, the engine and transmission function as stressed members of the vehicle, including acting as mounting points for the rear suspension.

The AMG -One will be assembled at the Mercedes F1 team’s factory in Brackley, and will be powered by a modified version of the all-conquering V6 hybrid engine that’s powered the marque to five consecutive drivers’ and constructors’ titles.

As a result of all this, Mercedes claims the One will produce more downforce than a full-on GT3 race car. Yes, it does have plans to run the One around the Nürburgring where – combined with its hybrid powertrain producing over 1,000 bhp – it will almost certainly set a new production-car lap record. Apparently, the car has already turned some laps on the ‘ring’s shorter GP circuit, with Mercedes allegedly telling Top Gear that the One’s lap time is closer to an F1 car than people might expect.

If that holds true, the One should indeed be an absolutely incredible machine that’s also road-legal with what appears to be a relatively comfortable interior. It also has the ability to run solely on its electric motors for short distances, and the mighty F1 V6 can be used as a range extender for the electric running gear as well.

But the Valkyrie is far from nostalgic – it’s been conceived by Aston Martin and Red Bull Racing and will borrow cutting-edge F1 tech, not least the KERS-like electric boost. The car will need all the F1 influence possible because it will go head-to-head with the Mercedes-AMG Project One – with its full F1 turbocharged V6. Only 150 Aston Martin Valkyries will be built, with 25 track-only editions set to follow soon after. 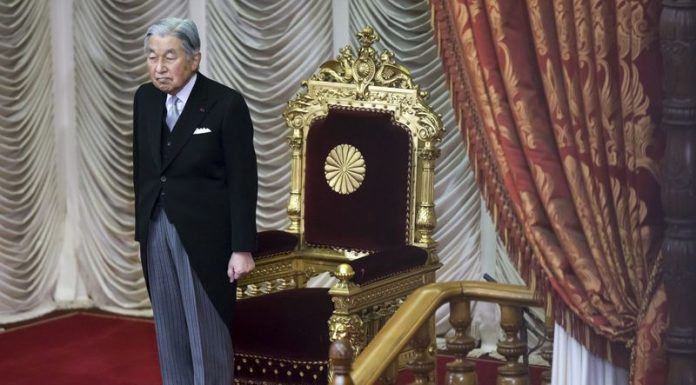 Rome Is Not Like Any Other City. Where to find intrinsic luxury and authentic power symbols?

10 Young Artists You Should Know