“For philanthropists who commit to difficult projects that last many years, the challenge of disasters is different. They need to find a way to maintain the momentum created by so much attention around a natural disaster to sustain long-term redevelopment. It’s tricky turning charity into philanthropy.”- Paul Sullivan.

Natural disasters around the world are occurring at an alarming rate in 2018. Every few weeks, we’re witnessing earthquakes that demolish whole cities, wildfires that burn thousands of acres, and cyclones that cause mass flooding and property damage.

This has been a heavy year of natural disasters: Deadly fire in North California, Earthquake in Mexico, Volcano eruption on Hawaii, Two Tornadoes in Fort Lauderdale in Just One Day, landslides of Japan and Sri Lanka floods,  Southern California mudflow, and now South India. 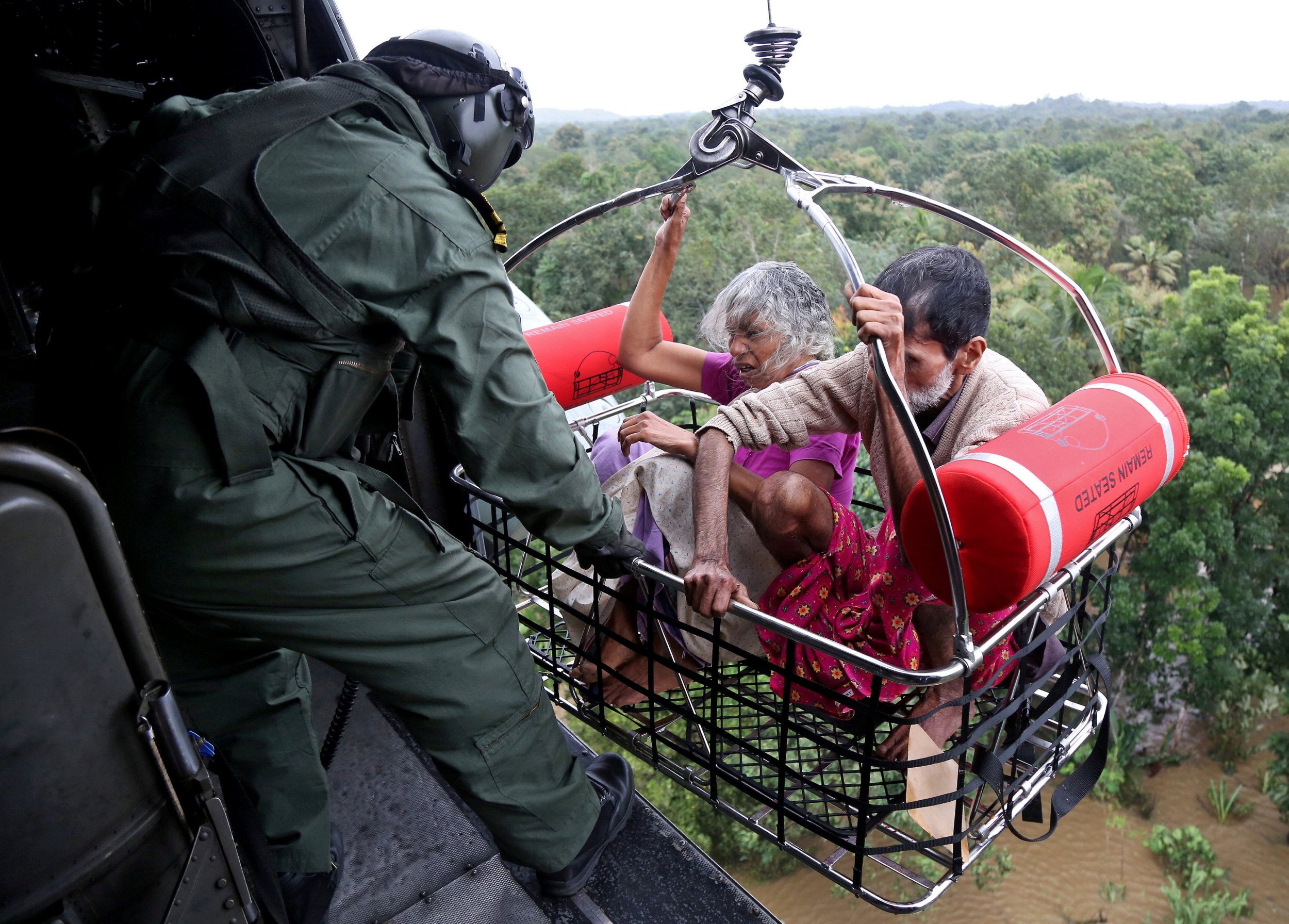 More than 1 million people have fled to relief camps in the Indian state of Kerala to escape devastating monsoon floods that have killed more than 410 people, as a huge international aid operation gathered pace.

People are flocking to camps as the scale of the desolation is revealed by receding waters and the military rescues more people each day.

The Kerala government said 1,028,000 people are now in about 3,200 relief camps across the southern state. Officials said six more bodies were found on Monday, taking the death toll to more than 410 since the monsoon started in June.

Abu Dhabi: The UAE has started raising funds to help victims of the worst-ever flood in the South Indian state of Kerala.

Only hours after the UAE announced aid for relief and rehabilitation in Kerala, the volume of donations from businesses in the UAE crossed Dh23 million. 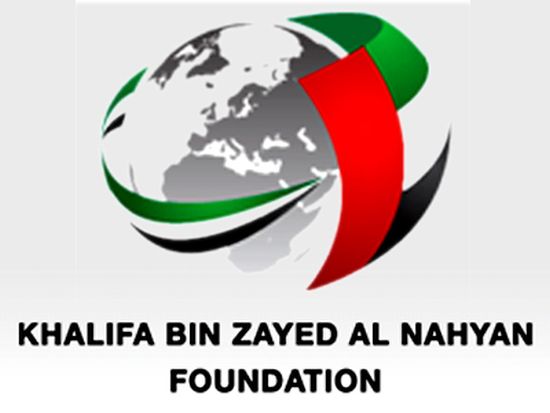 In a separate announcement, GEMS Education founder and chairman Sunny Varkey also committed Dh5 million to the special committee formed by the UAE to support emergency relief and rehabilitation work in Kerala.

Mohammad Hajji Al Khouri, KBZF general manager, commended the generous contributions of Indian businessmen in the UAE to the emergency relief campaign. He noted that such instant and effective responses to humanitarian efforts reflect the keen interest of the UAE’s citizens and residents in enhancing the country’s global humanitarian role.

KBZF will continue its endeavours to assist the Indian government in providing aid to flood victims in Kerala, and called on people in the UAE to donate generously and show their support for people in need, wherever they are.

Meanwhile, the money exchange company UAE Exchange has started an initiative to mobilise non-perishable essential supplies to be distributed across relief camps in Kerala. Donors can visit any of eight UAE Exchange branches across the UAE.

The company has also waived off the service fee on remittances made to the Kerala Chief Minister’s Distress Relief Fund. 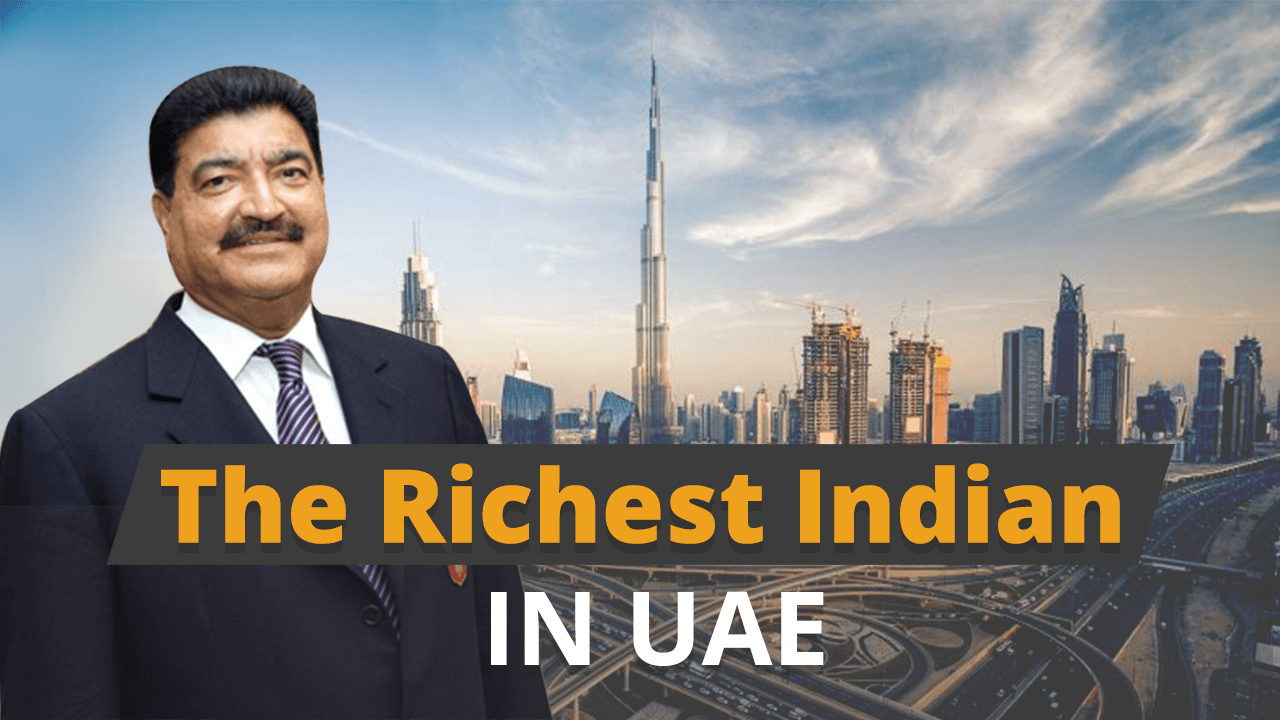 India-born billionaire B.R. Shetty, chairman of Unimoni and UAE Exchange, has pledged ₹ 20 million. Azad Moopen, Indian physician and philanthropist, and founder chairman and managing director of Aster DM Healthcare, has pledged ₹ 5 million. The group also announced that it had mobilised a disaster support team of over 300 volunteers.
Dr Shamsheer Vayalil, chairman and managing director of UAE-based VPS Healthcare, is the latest Indian expat tycoon to donate to the relief campaign for Kerala.

Dr Shamsheer Vayalil, chairman and managing director of UAE-based VPS Healthcare,  Indian expat tycoon has donated AED26 million ($7 million) to the relief campaign for Kerala in the aftermath of its most devastating floods.

On 18th August, UAE President Sheikh Khalifa bin Zayed Al Nahyan instructed the formation of a national emergency committee to provide relief assistance to people affected by flash floods in Kerala. According to the President’s instructions, the committee will be chaired by the Emirates Red Crescent (ERC) and will include representatives from the UAE’s humanitarian organisations.

K.P. Hussain, chairman of Fathima Healthcare Group, has donated ₹ 50 million. He said that ₹ 10 million of this will directly go to the Kerala chief minister’s relief fund, while the rest will be allocated for medical relief aid, the Gulf paper added. 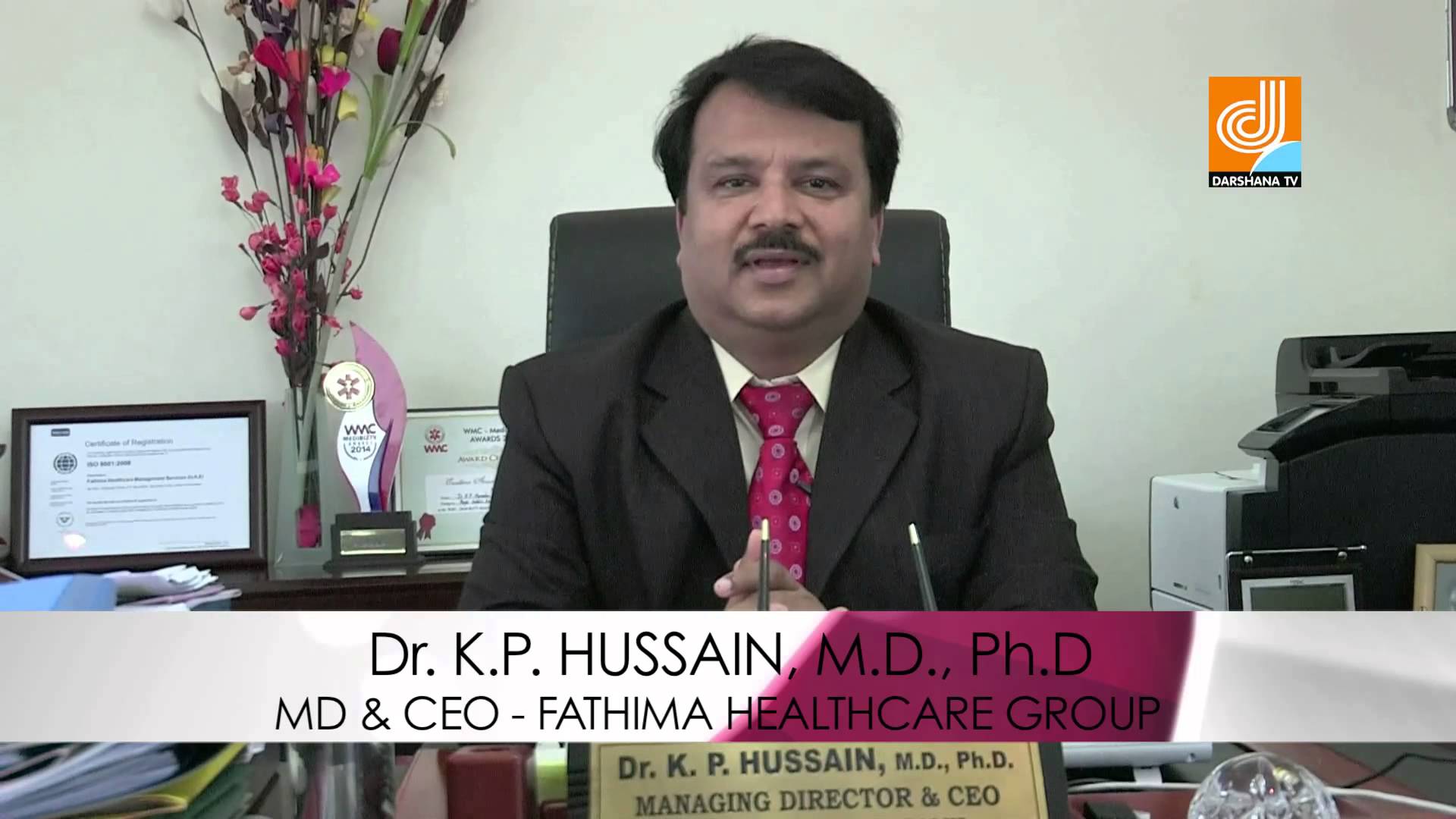 Hussain said that his group had coordinated with the state’s health secretary to send volunteers from its medical faculty. These include doctors and paramedics being sent to relief camps.

“There is a high possibility of more deaths in the event of spread of various diseases like fever, dysentery, gastric issues, skin disorders etc,” he was quoted as saying by the paper. “As recommended by the public health secretary, we have received the list of medicines which will be supplied to the relief camps.” 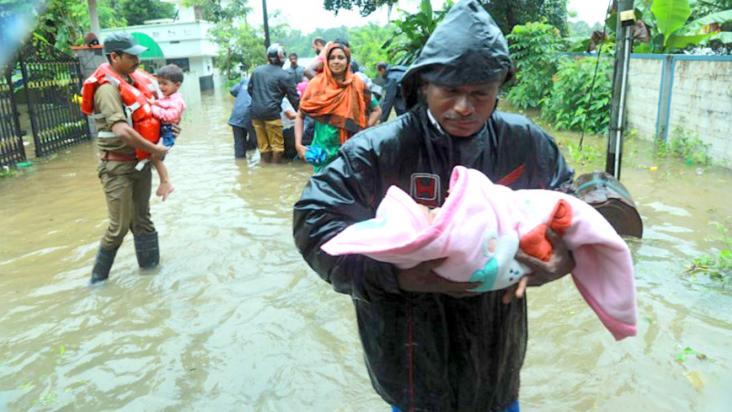 Supporting victims and survivals of Kerala floods, please, be aware that this process is an ongoing commitment to reinstate normal living conditions in the affected areas. 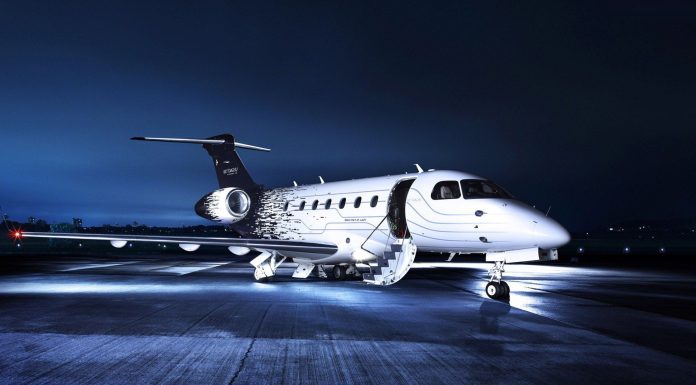 Going, going, gone: A slice of Europe on Dubai’s doorstep. The Heart of Europe.