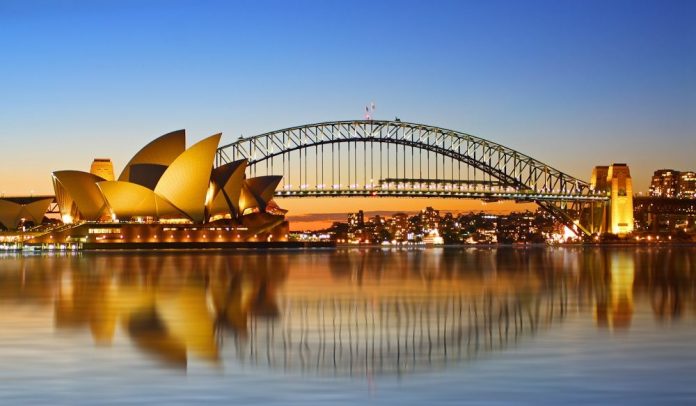 Why Is Australia A Global Player?

Australia is a young and vibrant country surrounded by the Indian and Pacific oceans with over 24.9 million citizens covering a huge 7.692 Km2 land mass.

Its strengths as an economy lie in the agribusiness and food, major infrastructure, tourism, resources, energy, and advanced manufacturing services. A robust economy with 28 years of consecutive annual economic growth – the only developed economy in the world to achieve this distinction.

Australia’s economy is the world’s 13th most extensive and 5th largest in the Asian region. It is rated AAA by all three global rating agencies and is forecast to realise average annual GDP growth of 2.8% over the next five years (the highest amongst major advanced economies)

It was the only country of the OECD that did not enter recession during the financial crisis, holding one of the highest growth rates of the developed world.

Australia is also rated in the world’s top 10 when it comes to ‘high quality of life.’

From 2001 to 2017, the country’s total resources and energy exports are estimated to have increased more than three and a half-time to over A$200 billion, with most of these exports going to Asia.

Australia is also quite prominent in the global markets – a sophisticated financial market with the world’s largest pool of managed funds assets. Australia’s A$1.6trillion pension (superannuation) system is the fourth largest in the world and a significant driver behind the country’s rapidly expanding, globally significant managed funds industry.

Ranked the fourth smartest country in the world by INSEAD, a highly skilled nation, where over 40 percent of the workforce has a tertiary qualification, Australia is a nation of entrepreneurs. The Australian start-up industry is growing, especially strong with strong capabilities within fintech, EdTech, MedTech, and AdTech.

Australia is also ranked 7th in the world for global entrepreneurship, with around 45 percent of Australian firms active in innovation, involved in cutting-edge research, with world-leading niche capabilities in disruptive technologies such as automation and quantum computing.

Australia is an open trading economy, globally integrated and a trusted economic partner playing an integral role in Asia’s dynamic growth. It is a safe and secure place to invest and do business with sound governance and a transparent regulatory system. Its stable democratic institutions are the backbone to its economic resilience and low sovereign risk.

The business environment is ranked 14th out of 190 economies for ease of doing business with 10 of the country’s top 12 export markets within the Asian region. The robust regulatory system is noted for its institutional frameworks, finance, and banking regulations.

Australia is an independent nation that belongs to the Commonwealth and recognises the British Monarch as its sovereign. It has a federal system with three levels of government:  the Australian Government, State and Territory Governments, and Local Governments. It prides itself on being a stable political system.

The Australian financial system remains resilient, and its ability to withstand adverse shocks continues to be strengthened. Banks’ capital ratios are well above current regulatory minimums, close to or above the Australian Prudential Regulation Authority’s (APRA’s) ‘unquestionably strong’ targets (which come into effect in 2020) and within the range identified as being sufficient to withstand most historical episodes of financial crisis globally.

Back in 1983, the newly elected Labour government, with Bob Hawke as Prime Minister and Paul Keating as the Treasurer moved the Australian dollar onto a floating exchange rate.

Australia’s major financial market, The ASX (The Australian Stock Exchange) dates its origins back to 1987 after the Australian Parliament drafted legislation that enabled the amalgamation of six independent state-based stock exchanges. The ASX is planned to become the world’s first industrial-scale blockchain in financial services which expected to be launched between September 2020 and March 2021. It will offer the possibility of settling trades in one day rather than two to reduce risk. The ASX’s distributed ledger will be used to clear and settle the $2 trillion cash Australian equities market.

With a total market capitalisation of around $1.982 trillion, ASX is home to some of the world’s leading resource, finance, and technology companies. The $47 trillion interest rate derivatives market is the largest in Asia and among the biggest in the world. The ASX has an average daily turnover of A$5.6b with an average of 1.3m trades per day.

There are approximately 2230 companies listed on the ASX. Most of the value is made up of the top 200 stocks by market capitalisation. The ASX 200 index serves as a market barometer and is seen as the most important Australian share market index because it serves as a benchmark for fund managers.

The advantage of investing in Australia is that while it is a developed market, it only makes up about 1.3% of the global market which means that most more substantial hedge funds don’t devote many their resources to Australian equity investments. This leaves local Australian hedge funds in an excellent position to exploit local market inefficiencies as there is less competition for these opportunities from offshore managers.

Hedge funds generally can generate out-sized returns from exploiting market inefficiencies. Developed markets usually offer less of these inefficiencies than what can be found in less well-researched markets like Australia.

The BlackPearl Masters Fund generally invests in many of Australia’s local hedge fund managers who if discovered by international investors, by all standards, would be considered Blue Chip. However, because they are located in Australia and don’t have the same brand names as some of the more well-known managers in Europe or the US, they tend to stay below the radar of the broader global investment community just because of where they are domiciled.

These managers have all the criteria that you would expect to see in a Blue-Chip hedge fund such as:

•    Quality infrastructure and service providers including custodians and prime brokers such as JP Morgan, Morgan Stanley, UBS, Citi and Credit Suisse as well as auditors Ernst and Young and PriceWaterhouseCoopers

•    Excellent track records are comprising consistent track records that demonstrate the ability to generate significant alpha. For example, our best performing hedge fund manager has made a return of 8,388% since inception in 2004 which equates to 36.82% p.a. net of all fees and now manages around $1.6 billion. There are only a few managers globally that would come even remotely close to these performance numbers over the same period.

Besides, from our experience, we have found that some brand name hedge fund managers get too big and as a result are not able to move their portfolios around. These managers can become quite comfortable with their management fees to want to take any significant risk. Unfortunately, without any risk taking there can only be market returns rather than skilled based returns. This means that many of these managers end up making more and more equity market risk under the disguise of long-short strategies.

”This leaves local Australian hedge funds in a perfect position to exploit local market inefficiencies as there is less competition for these opportunities.”

While some could argue that investing with large offshore global brand name managers is less risky, we think that in some cases it can be the exact opposite. By being exposed to significant market risk, an investor can end up paying high fees for beta. This can also leave the investor exposed to the specific risks that they wanted to avoid.

The BlackPearl Capital Partners strategy is and always will be to invest in hedge fund managers that are purely focused on alpha rather than gathering more assets. When such hedge funds are grouped correctly, we find that it is possible to construct a portfolio with very favourable risk-reward characteristics.

Alek Trpkoski is the Vice President of BlackPearl Capital Partners – an Australian based investment manager with a global focus. www.blackpearlcp.com.au 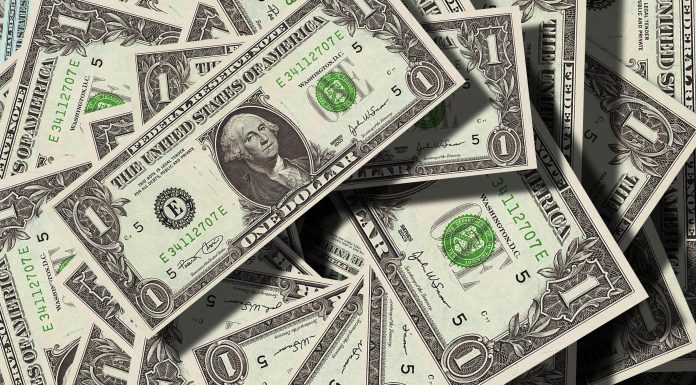 Japanese IoT Technology At Its Best. Aging Population of Japan Is...