Home Lifestyle A Bondmobile for 3M! Aston Martin are to build fleet of iconic...

British automaker Aston Martin is capitalising on nostalgia and Hollywood popularity by putting an legendary car back into production.

Made iconic in the popular James Bond “Goldfinger” film, Aston Martin will be reproducing its DB85. Working with the film studio behind the 007 franchise, EON Productions, the automaker will be replicating special models of the car that includes James Bond gadgets.

It is the car that has captured the imagination of generations of James Bond fans.

Aston Martin president and chief executive Andy Palmer said: ‘The connection between Aston Martin and James Bond is something of which we are very proud and it is remarkable that the DB5 remains the definitive James Bond car after so many years.’

But the closest you could get to owning the gadget-filled Aston Martin DB5 first driven by Sean Connery in Goldfinger more than 50 years ago was in a toy version – until now.

For 28 replicas of the car are to be built, incorporating as many of its special anti-spy features as possible. 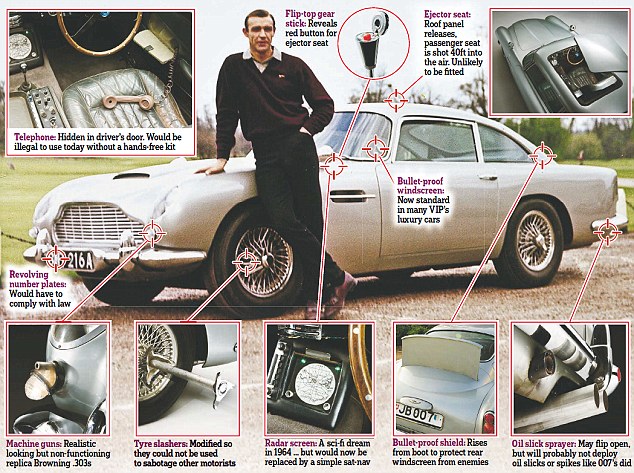 Costing around £3.3million, the cars will have revolving number plates, bullet proof shields, tyre-shredders and even pop-out machine guns.

The famous ejector seat, however much desired, is unlikely to feature on health and safety grounds, although Aston Martin says it would not rule out installing one if a collector wanted to customise their car.

The iconic Aston Martin #DB5 is back. In partnership with EON Productions, we are proud to reveal that we are creating 25 Goldfinger DB5 continuation cars – Complete with gadgets! #AstonMartinHeritage

The car will be fitted with a straight-six, 3,995cc motor capable 282 hp and a top speed of 148 mph. It is the same model as the one in which actor Sean Connery drove while playing the James Bond character in the 1964 “Goldfinger” film.

“The connection between Aston Martin and James Bond is something of which we are very proud and it is remarkable that the DB5 remains the definitive James Bond car after so many years,” said Andy Martin, president and CEO of Aston Martin, in a statement. “To own an Aston Martin has long been an aspiration for James Bond fans, but to own a Silver Birch DB5, complete with gadgets and built to the highest standards in the very same factory as the original James Bond cars?

“Well, that is surely the ultimate collectors’ fantasy,” he said. “The skilled craftspeople at Aston Martin Works and the expert special effects team from the James Bond films are about to make this fantasy real for 25 very lucky customers.” 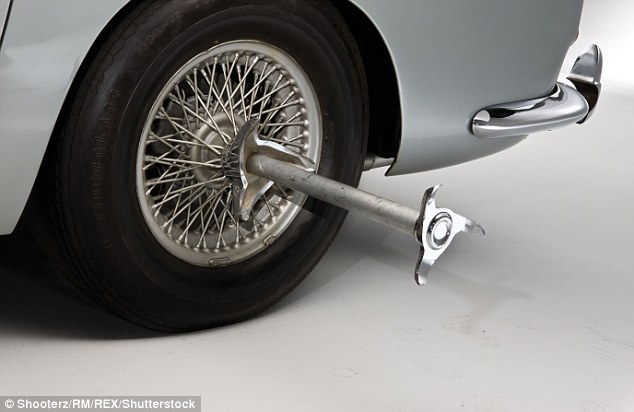 Working with Bond producers Eon Productions and their special effects experts, Aston Martin will use the blueprints of the 1964 car to build the ‘ultimate collectors’ fantasy’ at its factory in Newport Pagnell, Buckinghamshire. Nearly 900 DB5 gadgetless coupes – which originally cost £4,175 – were built there between 1963 and 1965.

After the “Goldfinger” film, the car was featured in six other 007 films, making it iconic. Prior to the announcement of its life-size reproduction, British automaker Aston Martin’s iconic DB5 from the James Bond franchise was given a playful update courtesy of Lego.

A miniature plastic version of the car allows builders to become the spy with authentic features such as functioning gadgets. Aston Martin frequently celebrates its role in the long-running film series, with the automaker’s models having appeared in more than 10 films over half a century. The DB5 featured in six subsequent 007 films – Thunderball, GoldenEye, Tomorrow Never Dies, Casino Royale, Skyfall and Spectre.

After the DB5 appeared in Goldfinger in 1964, it created such a sensation that Corgi brought out a toy version the following year. 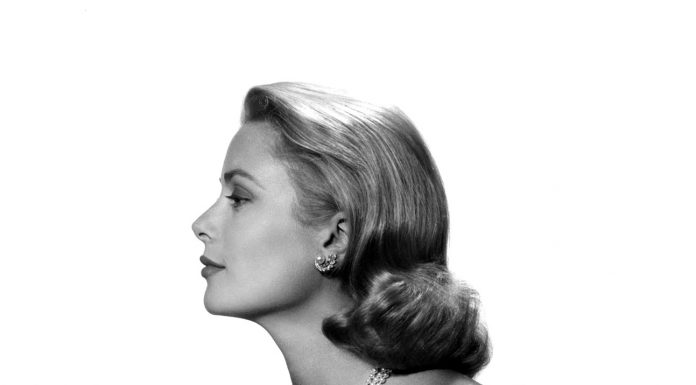